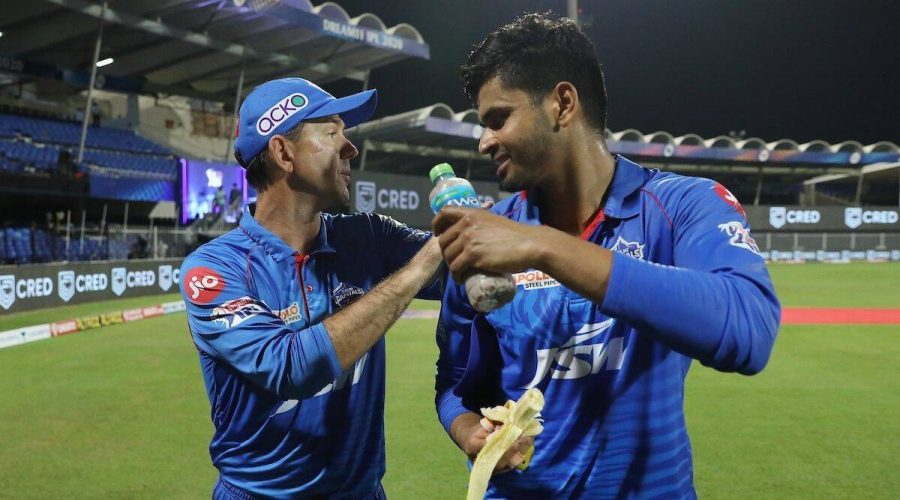 IPL 2020 Points Table, Orange Cap, Purple Cap Latest Update: Delhi Capitals' win against Rajasthan Royals has put them at the top of the table with 12 points, followed by MI and RCB on second and third place. IPL 2020 Points Table, Orange Cap, Purple Cap Update: Delhi Capitals have been exceptionally brilliant in the Indian Premier League (IPL 2020) this year as they have lost only 2 matches out of the 8 they have played so far. Rajasthan Royals (RR) have been continuously struggling in the tournament and match against Delhi was no different for them. They have lost 5 of the 8 matches they have played and are currently at the second last position of the 8-team points tally. Kings XI Punjab remain at the last spot with just one win so far.

Capitals’ win against Rajasthan again has put them at the top of the table with 12 points, followed by Mumbai Indians at 2nd and RCB at the 3rd spot. With another match to go, DC will qualify for the play-offs. Here is the list of the top 5 highest run- scorers in the IPL 2020 so far. Punjab skipper KL Rahul continues to dominate and has the Orange Cap as he scored 387 runs, followed by his teammate Mayank Agarwal, and CSK’s Faf du Plessis is at the 3rd spot. Shreyas Iyer is the new recruit as he holds the 4th spot and SRH skipper David Warner is on the 5th position.

Here is the list of top 5 highest wicket-takers where Rabada holds the Purple Cap as he scalped 18 wickets. Next to him is RR speedster Jofra Archer and MI’s bowling duo of Bumrah and Boult are at the 3rd and 4th spot respectively. Rashid Khan holds the 5th spot.