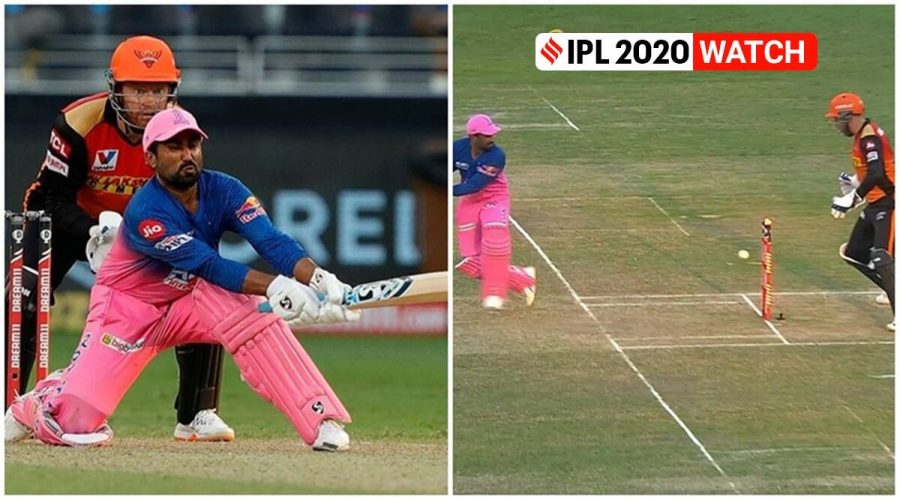 Rahul Tewatia smashed an unbeaten 45 off 28 balls as Royals won the match with a ball to spare. 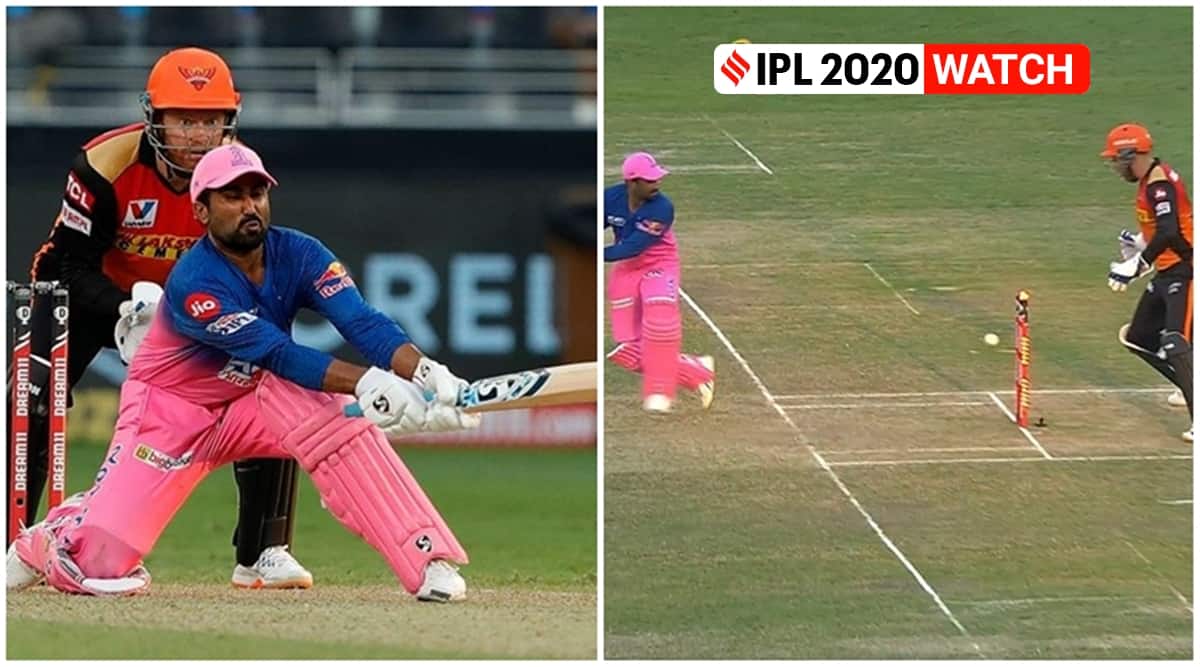 Rahul Tewatia of Rajasthan Royals rode his luck to a blistering 45 to help his team defeat Sunrisers Hyderabad by five wickets in the first match on Sunday.

Earlier, opting to bat, Manish Pandey made 54 while skipper David Warner scored 48 to guide SRH to 158/4, a target which Royals chased down with a ball to spare as Rahul Tewatia smashed 45 not out off 28 balls.

Tewatia brought back memories of the Sharjah night but this time it was Rashid Khan who was at the receiving end in the 18th over as the left-hander struck three consecutive boundaries.

With 22 needed off two overs, Tewatia launched into T Natarajan, who lost his length trying to bowl yorkers, for a four and a six over the short fine leg that swung the match in favour of Royals.

However, lady luck smiled on Tewatia before the penultimate over when Tewatia went to cut Rashid Khan and got an under-edge onto wicket-keeper Jonny Bairstow’s pad. The ball hit the keepers pads and hit the timber on the rebound. Now, had Tewatia wandered out of his crease while the ball deflected onto the stumps he might have been in trouble. But in a strange turn of events, after momentarily lighting up, the zing bail fell back into its groove.

According to the ICC, Law 29.1.1 is very clear on what constitutes a dismissal. “The wicket is put down if a bail is completely removed from the top of the stumps, or a stump is struck out of the ground,” it states.

Zing bail fails became a talking point in season 12 of the Indian Premier League after failing to fall on more than one occasion and giving batsmen a reprieve. 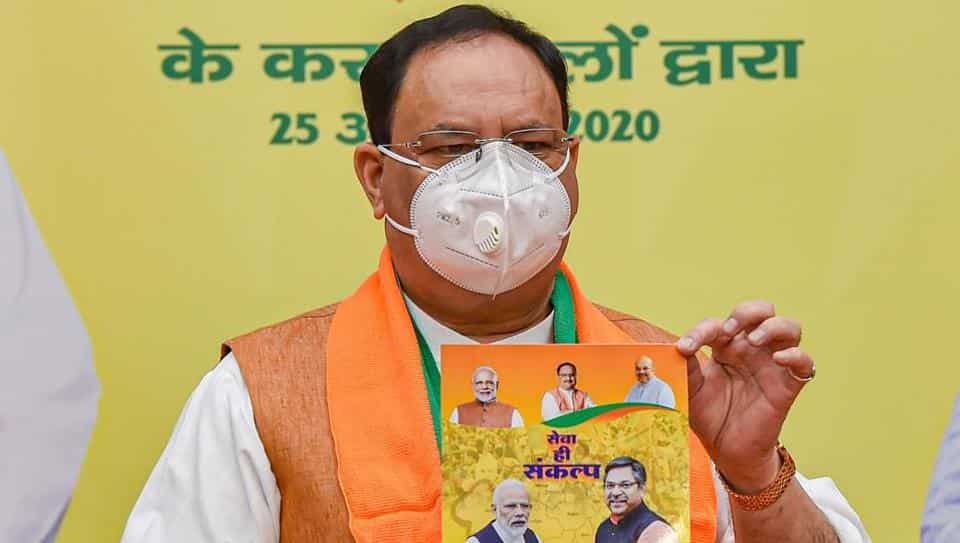