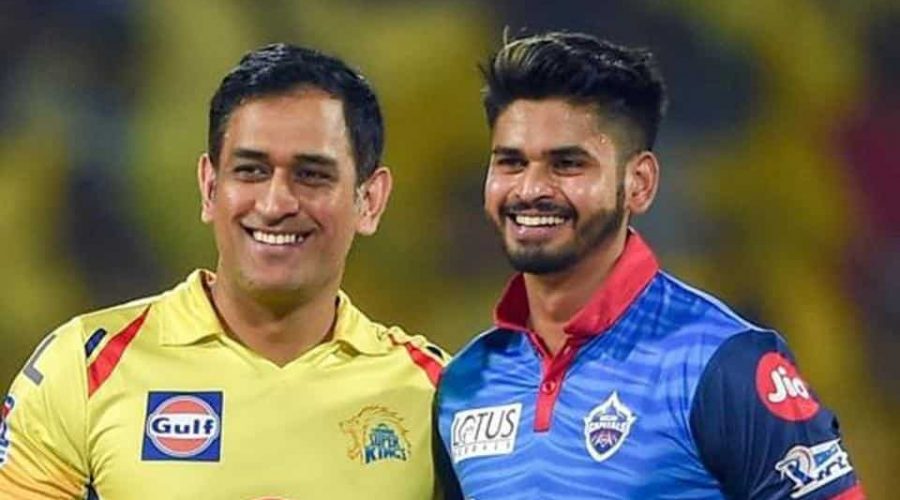 Delhi Capitals are making it a habit to win matches where the chips are down and most of it is down to their great bowling attack. The match against CSK will pit former Super Kings Ashwin against his old mates and the offie wouldn’t mind letting the CSK owners know what they have been missing in their squad.

Ashwin and Axar will play a key role on a slow and sticky Sharjah track against a CSK middle order that has struggled throughout the tournament. Both teams would want to bat first and set the target but only one can do that. For CSK chasing has been an issue and Dhoni would hope he wins the toss else it will be a tough job to chase against Delhi’s in form bowlers.

Ravindra Jadeja has emerged as the key player with both bat and ball and his form will be crucial in this match. The extra pace of Rabada and Nortje could be an issue but Faf du Plessis has played them in the nets and will have to take the responsibility at the top of the order.

Dhoni and Iyer are both tactically sound captains and a lot will depend on how they handle their resources. Delhi’s batting is a worry in the death overs as they are currently depending on Stoinis to bail them out. Alex Carey will have to get going soon in Pant’s absence if DC are to get big totals on the board.

Imran Tahir is due a game and his creativity could be used against Delhi’s slightly suspect batting. The time is right for him to come into the XI in place of Watson and give CSK an edge in the bowling department.

Victory for Delhi all but guarantee a place in the playoffs while a win for CSK will heat up the qualification battle even further. 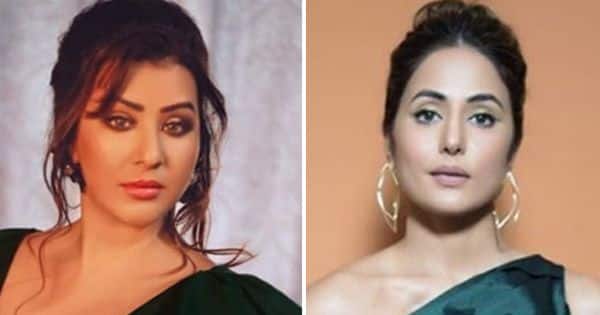 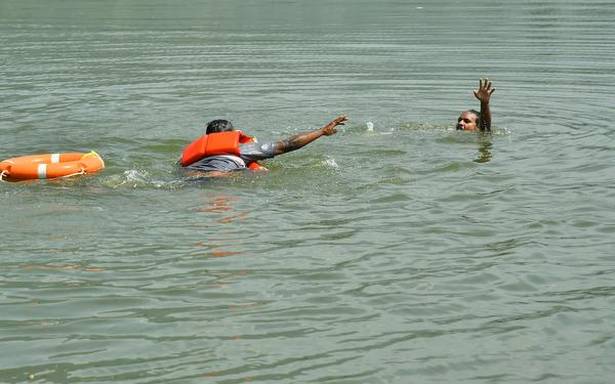 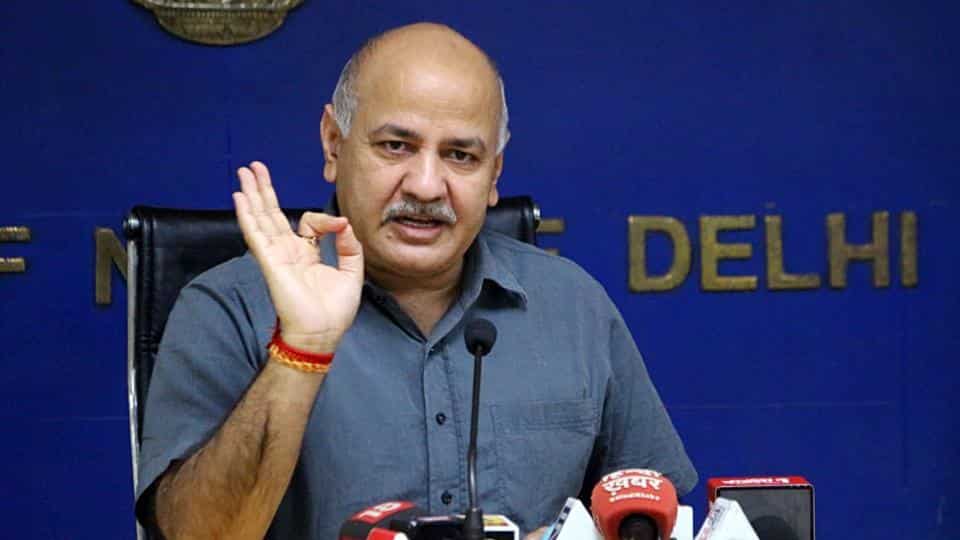