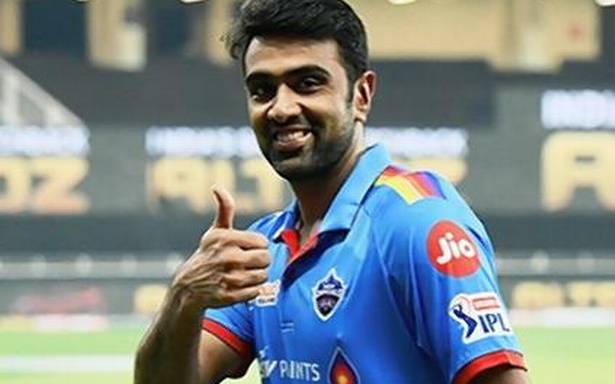 Delhi Capitals (DC) spinner R. Ashwin cited his close friendship with Royal Challengers Bangalore (RCB) opener Aaron Finch as a reason for not affecting the ‘Mankad’ dismissal in their IPL encounter on Monday.

“Going into my jump, I saw a gold helmet (Finch) moving forward like a derailed bogey of a train. I stopped to think whether to run him out or not. Finch didn’t even return to the crease; he just stared at me.

Finch and I played together at KXIP. Finch is a great guy; he is my friend. We spent a lot of time together during our KXIP days. I did the math in my head — it did not work out, so I gave him a final warning,” Ashwin said, on his Youtube channel.

Finch’s offence was so blatant that even Ponting — reportedly not a fan of ‘Mankading’ — reversed his stand.

“I met Ponting after the match. He said, ‘Finch ventured out so far out that I wanted to get up and tell you to run him out’. Ponting said that he is speaking to the ICC Committee, asking for a rule which imposes a penalty for batsmen who leave the crease early,” Ashwin said.

Ashwin stated that imposing a 10-run penalty is the only way to stop batsmen from leaving the crease early. 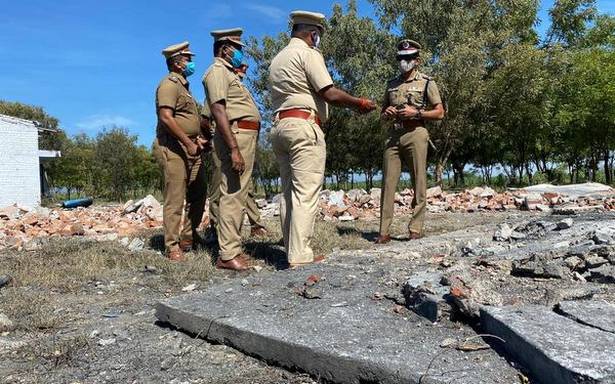