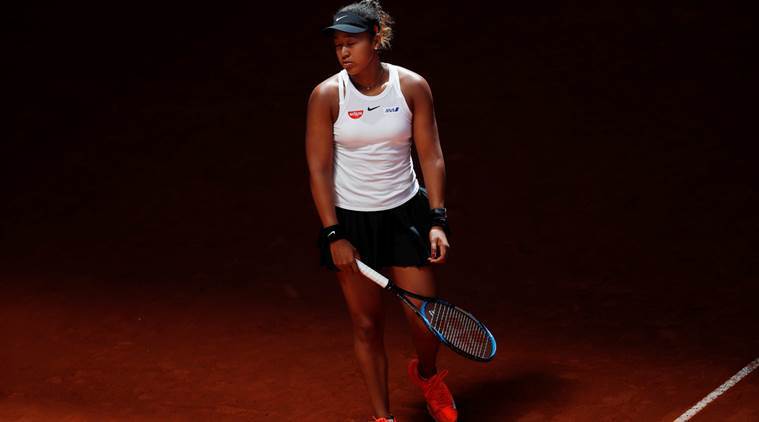 Osaka, who won the Australian Open in January to follow on from her dramatic victory over Serena Williams at the U.S. Open in 2018, is looking to become just the 11th woman to claim a third consecutive Grand Slam title. 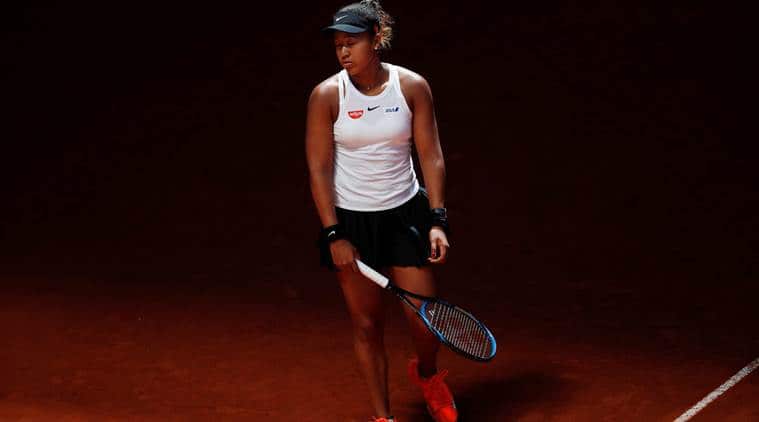 After pulling out of last week’s Italian Open due to injury, World number one Naomi Osaka admitted she has had a “rocky” claycourt season heading into the French Open. Osaka, who won the Australian Open in January to follow on from her dramatic victory over Serena Williams at the U.S. Open in 2018, is looking to become just the 11th woman to claim a third consecutive Grand Slam title.

However, following the hand injury that forced her out of a quarter-final clash with Kiki Bertens in Rome and an abdominal injury suffered in Stuttgart last month, Osaka arrives in Paris with concerns over both her form and fitness.

The 21-year-old has proved herself a destructive and powerful hardcourt player with her two Grand Slam wins in the past year, but her record on clay is less impressive.

Osaka has never won a top-level WTA event on the surface and has failed to progress past the third round previously at Roland Garros.

“I would describe (my clay season) as rocky,” Osaka said in Rome.

“But I can’t necessarily say it’s been ups and downs because if I think about it, it’s definitely been going up. Every match I’ve played I’ve learned a lot. I’ve tried to take what I’ve learned into the next match and I think I’ve done that well.”

Anyone tempted to doubt Osaka ahead of the French Open, which begins next week, should consider her Grand Slam record.

Osaka saves her best performances for the biggest stage; she has won 76% of all of her Grand Slam matches. Her win ratio at other tournaments is in the 50s.

During a recent interview with the Financial Times, Osaka admitted to feeling the pressure that comes with being world number one.

“I’ve never been number one and a lot of people were talking about it and I think I let it get to my head a little bit,” she said.

“When you’re number one you’re not really supposed to lose. At least, that’s how I feel. Of course, people lose all the time. But I just felt like I should at least win a tournament every month or something.”

Osaka’s compatriot Kei Nishikori looks a far cry from the player who last reached the French Open quarter-finals in 2017.

The 29-year-old is still coming back from a wrist injury suffered in 2017 but did win his first title in three years at the Brisbane International in January.

However, since then the world number seven has struggled, going out before the quarter-final stage at five of his eight tournaments since the Australian Open.

He lost to Argentina’s Diego Schwartzman in the Rome quarters.