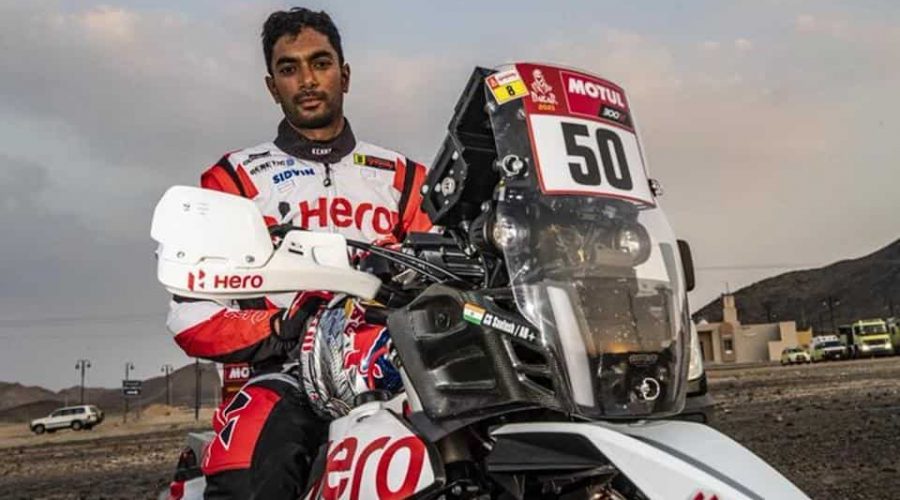 Renowned Indian motorcycle racer CS Santosh suffered a crash during the ongoing Dakar Rally in Saudi Arabia and was put in a medically-induced coma after being airlifted to a hospital in Riyadh.

The 37-year-old Santosh, who was representing the Hero MotoSports in one of the world’s biggest rallies, crashed on Wednesday and is being kept under a 24-hour observation.

“In an unfortunate incident, @cs_santosh22 suffered a crash in Stage 4 of #Dakar2021 today. He has been taken to a hospital in Riyadh. In the initial assessment, he seems stable. Join us in wishing him a speedy recovery,” Hero MotoSports said in a tweet.

He has a suspected head injury. According to reports, he was conscious when paramedics arrived on the scene before he was rushed to Riyadh.

The incident occurred on the same stage where last year, Hero MotoSport rider Paulo Goncalves died while competing in the Dakar 2020. Hero MotoSport withdrew from the rally after the death of Goncalves.

Santosh crashed around 135km into the stage on a gravel track and had to forfeit the stage. This was Santosh’s seventh attempt at the Dakar Rally, considered the world’s most gruelling off-road motorsport event. He was the first Indian to complete the race in 2015, and replicated the effort in two further editions.

Santosh had a near-fatal accident during the 2013 Abu Dhabi desert challenge, suffering burns to his neck after his Suzuki MX450X caught fire.

The January 2-16 rally divided into 12 stages has competitors traversing 7646km. Stage 4 is, incidentally, the longest stage of the rally, spanning a total of 813km. 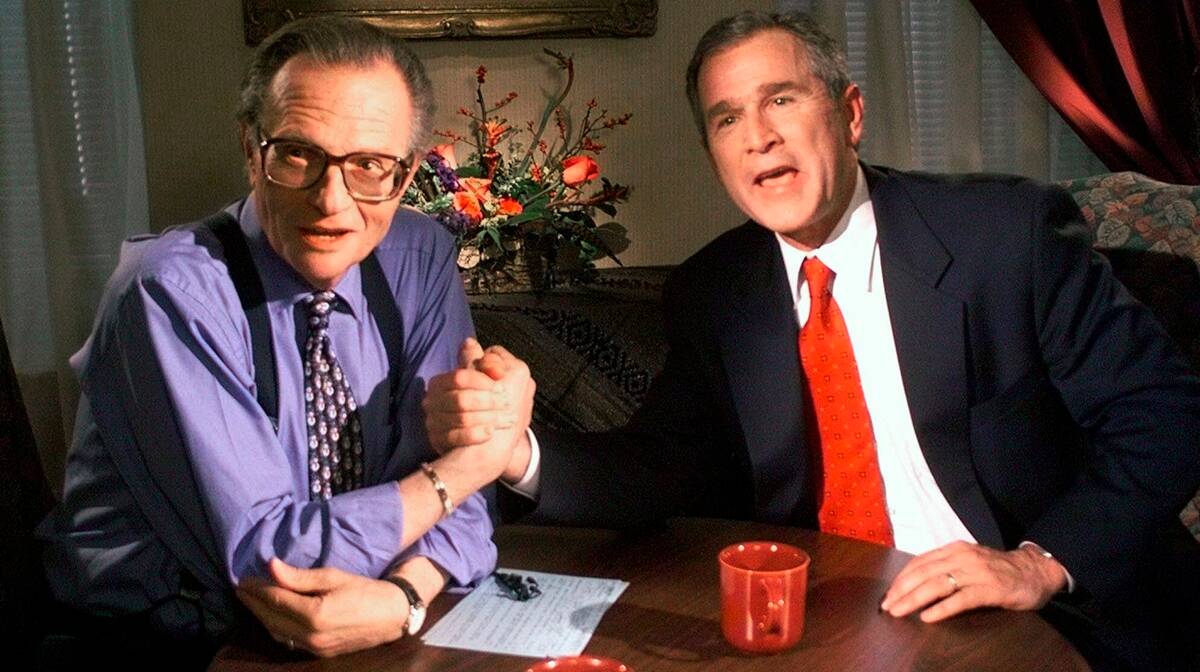