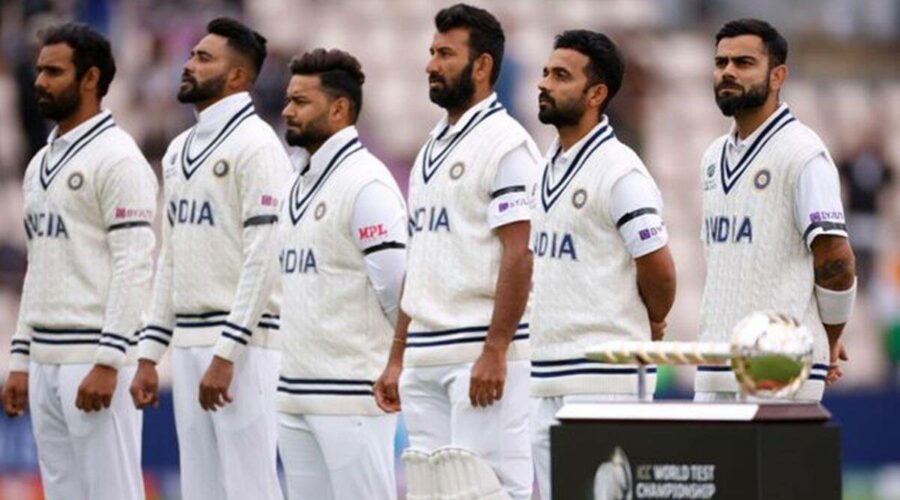 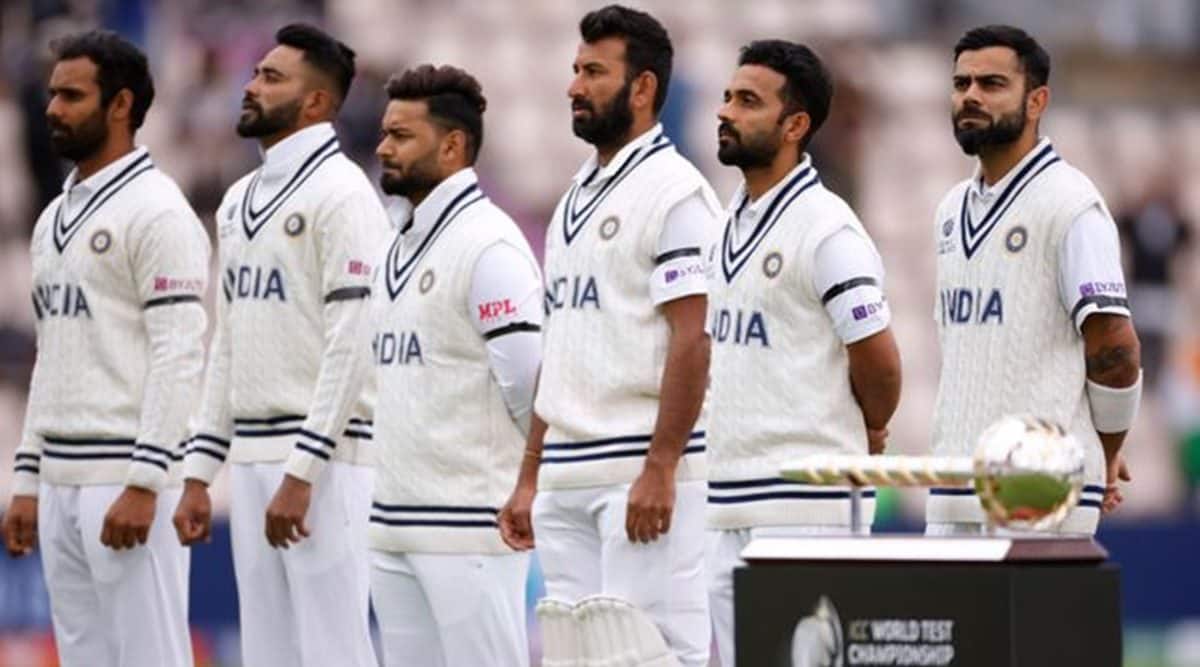 The Indian cricket team on Saturday wore black armbands when they came out for the national anthem before the start of the World Test Championship final at the Rose Bowl, Southampton as a tribute to the ‘Flying Sikh’ Milkha Singh, the legendary Indian athlete who passed away on Friday night due to Covid-19 related complications.

Current Indian players in the Test squad including Virat Kohli, Rishabh Pant and head coach Ravi Shastri paid tributes to the Olympian on Twitter. Board of Control for Cricket in India (BCCI) also posted a message on Twitter that read, “#TeamIndia is wearing black armbands in remembrance of Milkha Singhji, who passed away due to COVID-19”.

The 91-year-old had tested positive for the virus on May 20 and was admitted to a private hospital in Mohali on May 24. Singh had been discharged on May 30 before he was admitted to the Covid ward at the Nehru Hospital Extension at PGIMER on June 3 due to dipping oxygen levels. On Thursday, he had tested negative on Thursday was shifted to the medical ICU.