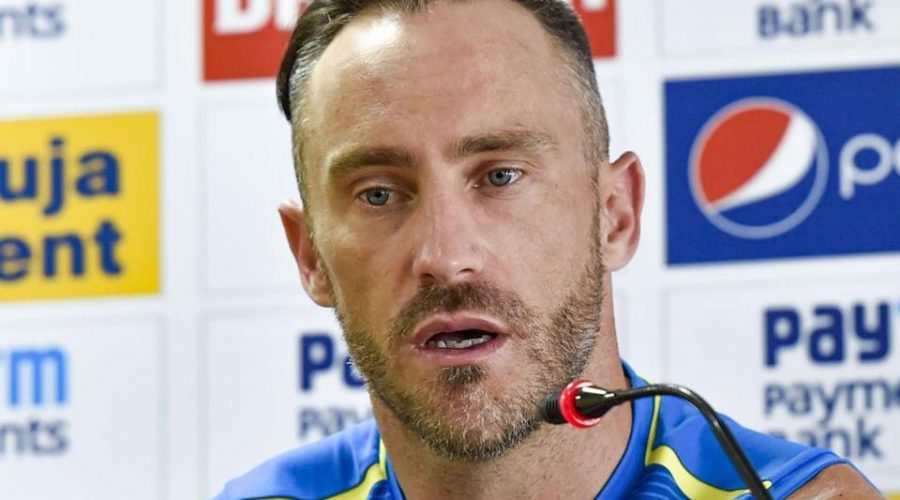 After the crushing defeat in Ranchi, South Africa skipper Faf du Plessis confessed that were dominated by the hosts in all the three departments in the three-match series which India clinched 3-0. On Tuesday, India won the third and final Test by an innings and 202 runs at the JSCA Stadium here to complete a series cleansweep over the Proteas.

“Been a really tough series for us but we need to ensure that when we tour again, we are better equipped. This is the toughest place to tour, the statistics say that,” du Plessis said at the post-match presentation.

“This is a really tough Indian team under Virat (Kohli). Be it in the batting, bowling or even fielding, we were dominated across the series,” he added.

While heaping praise on the Indian seamers who were on roll throughout the course of the Test series, du Plessis rued the fact that his pacers couldn’t match up the performance of their Indian counterparts.

“Indian seamers were outstanding through the series. Our seamers were good for 30-40 minutes but their’s were able to do that throughout the day,” said the South Africa skipper.

“I think it’s the nature of the skill of the bowler. If you look at those who succeeded this series, it’s their skiddy nature that’s key but they’re also in the right areas most of the time,” he added.

ALSO READ: Virat Kohli reveals mantra to be the best side in the world, outlines goals

The Proteas skipper, while asserting that the pitches on offer on the three venues were “fantastic”, said his team was prepared for the spin conditions on offer since their last tour in 2015 when they lost the four-match series 0-3.

“We spoke about this (India’s spin threat) before the series. The mindset coming here, especially after 2015, was to be prepared for the spin attack.”

The 35-year-old, however, exuded confidence that the young players in the team will get better in the coming three to four years as they gain experience.

“We have young guys coming through and in the coming three to four years, they will get experienced,” du Plessis said.

10/22/2019 Sport Comments Off on India vs South Africa: ‘This Indian team under Virat is tough’ – Faf du Plessis
TV & Movies 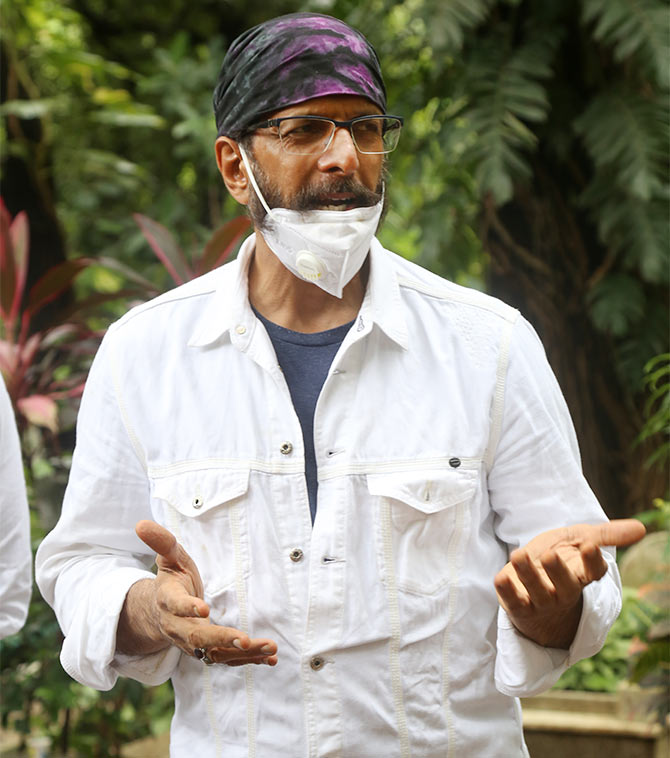