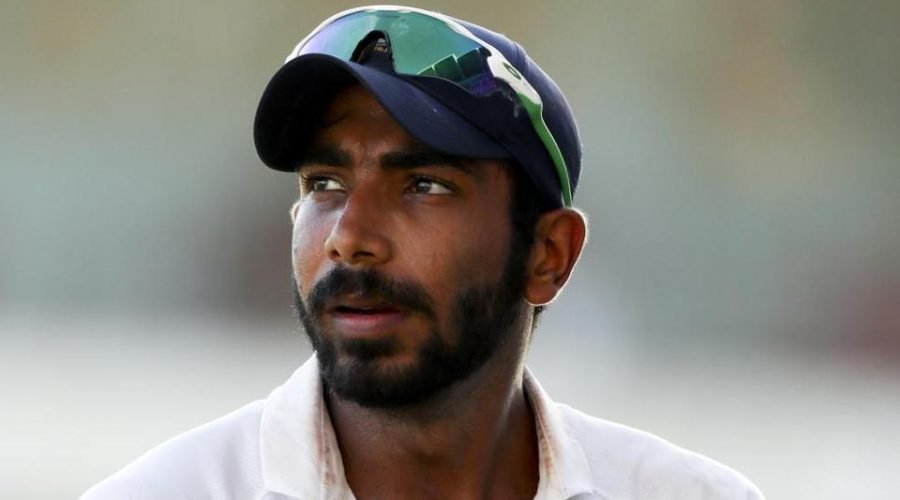 The Indian cricket team suffered a huge blow ahead of the three-match Test series against South Africa after premier fast bowler Jasprit Bumrah was ruled out due to an injury. Umesh Yadav was named as Bumrah’s replacement for the Test series starting on October 2.

“Bumrah has sustained a minor stress fracture in his lower back and has been ruled out of the upcoming series against South Africa,” said BCCI in a release.

Bumrah was rested from the recently-concluded T20I series against South Africa which ended 1-1. But the World’s No. 1 bowler in ODIs, was expected to lead the Indian pace attack in the first Test at Visakhapatnam.

Umesh Yadav, on the other hand, was not included in the India’s 15-man squad as the selection committee felt there was no chance of him making it to the playing XI in the presence of Bumrah, Ishant and Shami. “We generally don’t play more than two pacers on Indian tracks, so it would’ve been very tough for Umesh to get a place in the side… There will be domestic cricket going on at that time so we wanted Umesh to take part in them,” India’s chief selector MSK Prasad had said at the time of naming the Test squad.

Ever since making his Test debut in South Africa, Bumrah has missed only 3 Test matches due to injury. Despite playing 12 out of 15 Tests, Bumrah has bowled the second most overs – 451.5 – among all Indian bowlers, only 4 overs less than Mohammed Shami, who has played in all 15 Tests. Only Pat Cummins, James Anderson, Stuart Broad and Josh Hazlewood have bowled more overs than Bumrah among fast bowlers since January 2018. But all of them have played more matches than Bumrah, who bowls about 38 overs per Test – the second best after Hazlewood’s 39 overs per Test.