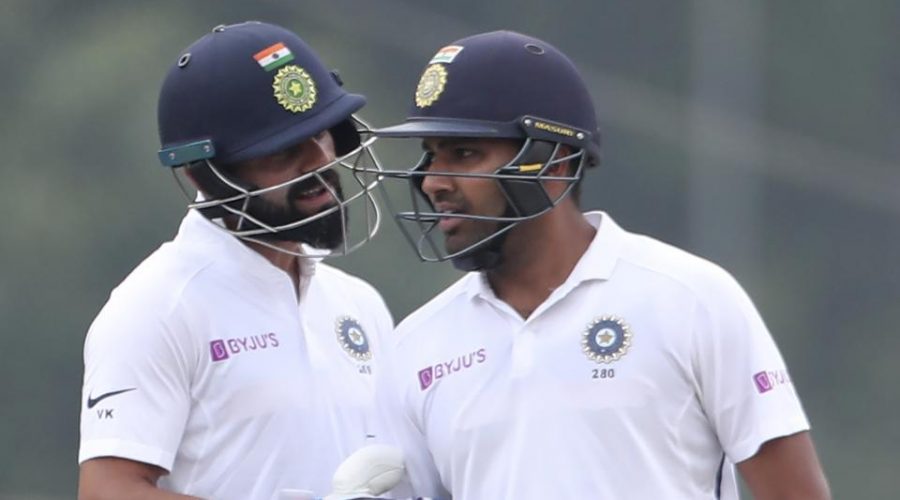 Skipper Virat Kohli feels that no one but Rohit Sharma alone “deserves credit” for overcoming “anxiety and hesitation” while performing commendably in his new role as an opener, giving India enough time to take 20 South African wickets in the 3-0 Test series sweep. Rohit turned out to be a revelation as opener with scores of 176 and 127 in the first Test and 212 in the third Test. The team management’s stand that he could be a game-changer in the longest format stood vindicated.

“Credit solely goes to the player for the way he overcame his anxiety and hesitation and performed in such a manner that he was adjudged Man-of-the-Series in the first series as an opener. It’s been outstanding for him,” Kohli was effusive in praise for his white-ball deputy.

“There is always an anticipation on how would you perform as an opener in Test cricket, as he has been the world’s best opener in ODI cricket for a long time. Despite missing close to two sessions because of rain, his pace in the batting gave us so much of time to bowl them out twice,” the skipper said.

The top-order had performed brilliantly in the series, something that the skipper finds deeply satisfying.

“Mayank (Agarwal) also has done very well. Despite being new to opening, he performed consistently. Ajinkya (Rahane) also got a century at home after a long time (three years, 188 v NZ October 2016, Indore).

“He also got a Test century in West Indies after a long time. Things are moving in the right direction in the last two-three months. So I said, it feels very pleasing to see individuals performing collectively well.”

Umesh Yadav and Mohammed Shami took 24 of the 60 South African wickets and their strike-rate is something that makes them stand apart from a lot of Indian fast bowlers over the years, said the skipper.

“If you look at these two guys, their strike-rate is probably the best in Indian conditions in history. So it tells you that these guys hit the stumps and the pads more. It’s a great sign of intent the bowlers are running with. The fitness levels have gone up,” Kohli said.

One of the secrets of success for this team has been the positive energy.

“Even five minutes of negative energy can send you on a downward slide,” said Kohli.

“It’s the mindset. If two people believe we can score hundreds on green wicket, then they will while the others won’t. So, in the same way, if the fast bowlers believe they can make something happen even if there is nothing in the match they really can make it happen.”

“They (pacers) don’t want easy cricket. They wan’t challenges and want to come on top of it. Even if the ball is doing a little bit, they ask for the ball. They immediately want to make an impact. They want to give the team the breakthroughs. So it’s all about the positive mindset,” said the skipper.

Kohli cited Yadav’s example as he is only playing in Indian conditions but is not at all disheartened as he knows that there is no personal bias towards anyone.

“These guys aren’t desperate. Obviously they are disappointed when they don’t start. But they understand that all we are trying to do is to win Test matches for India. There is no liking or disliking towards anyone.

“It’s all about what the team wants and that’s the reason why we have won 31 Tests already and we don’t want to stop here,” he said.

A happy team creates an environment of bonhomie and this team is enjoying its time under the sun as the skipper would tell.

“As I said, at the end of your career, you can reflect and say these are my numbers. But if you are part of the champion team, you will have those memories forever. A team that wins a lot leaves you with friendships and relationships that will last forever,” he said. 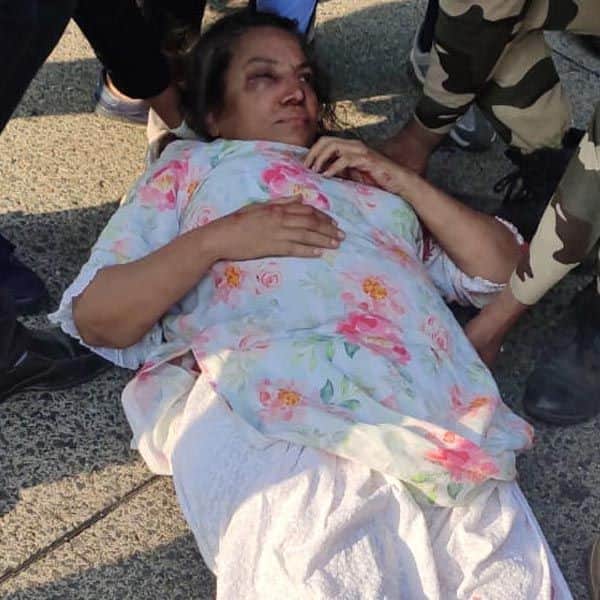 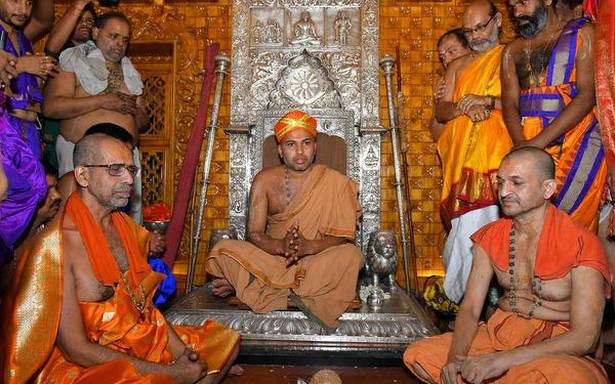 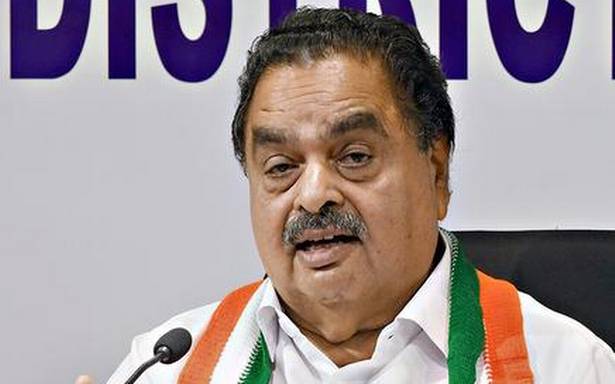