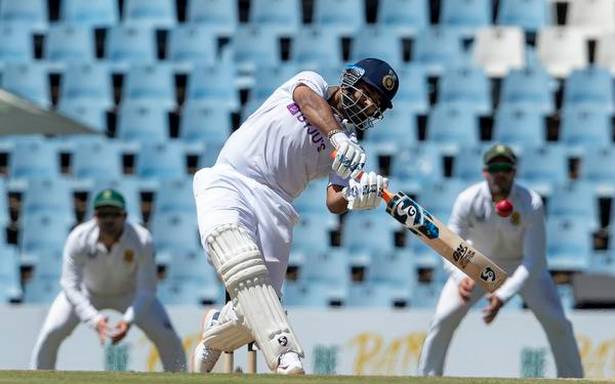 Batting coach Vikram Rathour was optimistic about India’s chances on the final day. “There is a bit of variable bounce in the surface now. The ball is keeping up and down. If we hit the right length consistently as we did today, we are in with a good chance.”

Asked about Jasprit Bumrah’s incoming delivery that dismissed Rassie van der Dussen, Rathour said, “That’s the quality of the bowler. He set him up beautifully.” Rathour felt India batted well in the first innings. “Rahul and Mayank had that opening partnership. And there were contributions from Virat and Rahane. I thought we did well.”

Asked about Virat Kohli being dismissed attempting a cover-drive outside the off-stump in the second innings, Rathour said, “This shot brings him a lot of runs. So he has to play the shot. When to play the shot, under what situations, we need to have discussions.”

Despite several batters being hit on the knuckles by some hostile pace bowling by the South African quicks, Rathour said, “Everyone is fine.”

Asked about the form of Cheteshwar Pujara and Ajinkya Rahane, Rathour said, “Rahane looked in really good touch. It’s unfortunate that he got out. Pujara has played several important innings for us in the past.”

He added, “We need to be patient with them. Are we getting impatient? Not at this stage.”

Talking about Rishabh Pant and his crucial 34 on day four, Rathour said, “He’s working hard on his batting, his fitness. It was an important innings for us today. He can bat in different ways.”

Focusing on K.L. Rahul, Rathour said, “He’s always been a very good batter. In the middle, he lost his form and place. But despite playing all formats, he is batting with a lot of discipline in Test cricket now.”