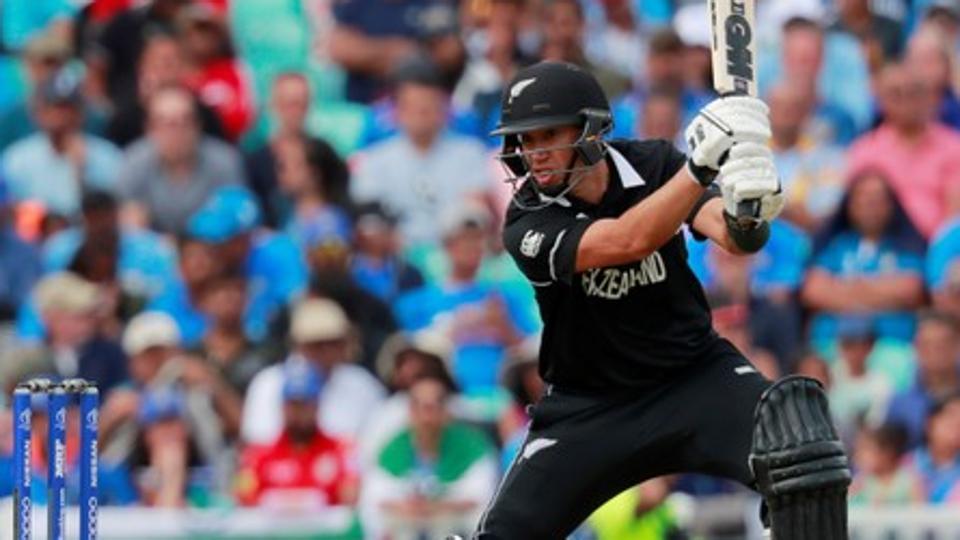 New Zealand have moved to temper expectations ahead of the Cricket World Cup after their six-wicket victory over India in a warm-up match on Saturday, with conditions likely to be more conducive to batting during the tournament.

New Zealand skittled India out for 179 in the 40th over at The Oval with only all-rounder Ravindra Jadeja’s 54 saving the tournament favourites from an embarrassingly lower total.

The 35-year-old Taylor, however, said New Zealand had the benefit of exploiting a green-topped pitch early on, which saw them reduce Virat Kohli’s side to 39-4 in the 11th over.

“It is a warm-up and you have to take what you want out of it,” Taylor told reporters. “Time out in the middle for most of the batters is crucial.”

Taylor added that familiarity with conditions should benefit tournament hosts England, with New Zealand experiencing a similar boost in 2015 when they played all of their pool matches, quarter-final and semi-final at home before the final in Melbourne, which they lost by seven wickets to Australia.

“I think that’s what makes England the favourites,” Taylor said. “They know these conditions very well.

“But there is a lot of cricket and some good cricket needing to be played before we even think about semi-finals and finals.

“If you get off to a good start and get onto a bit of a roll and make the semi-finals then you’re only two wins away from lifting the trophy.”

Opening bowler Trent Boult, who took 4-33 off 6.2 overs against India, added that pitches around England and Wales were already starting to look dry, which would aid batters as the tournament progressed.

“It was nice to see it swinging around a little bit and I would like to see that everywhere but there are some good wickets around the country … (and) I think the other wickets look quite dry,” Boult said.

“The biggest challenge will be when its not swinging or nipping around a little bit, then how do we take wickets … (because) we know what early wickets does to any batting side.”

New Zealand play West Indies in another warm-up in Bristol while India face Bangladesh in Cardiff, with both games on Tuesday.