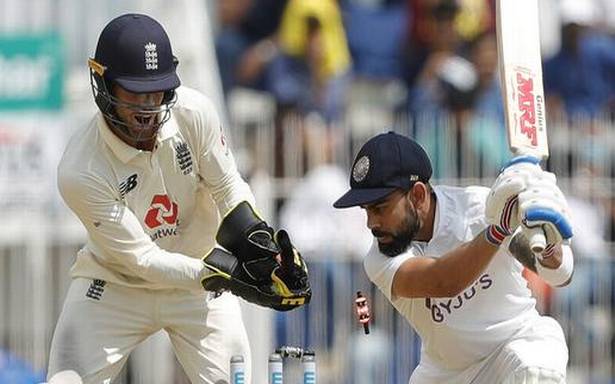 This was after Moeen Ali and Olly Stone shared four wickets as they helped England wrap up India’s first innings quickly.

India spinners Ravichandran Ashwin and Axar Patel struck crucial blows as England was reduced to 39-4 at lunch on day two of the second test at Chennai.

This was after Moeen Ali and Olly Stone shared four wickets as they helped England wrap up India’s first innings quickly on Sunday.

India was bowled out for 329 runs, with Ali returning 4-128 and Stone taking 3-47 as the hosts only added 29 runs to their overnight score.

Rishabh Pant was left stranded at 58 not out as England targeted the lower order.

Pant reached his half-century off 65 balls, including seven fours and two sixes. Overall, he hit another three sixes during his 77-ball stay.

Ali struck a double blow in the 90th over, sending back Axar Patel (5) and Ishant Sharma (0) in the space of three balls.

Stone then came on and used his pace to work the short-pitched delivery to good effect. In the 96th over, he dismissed Kuldeep Yadav (0) and Mohammed Siraj (4) to end the Indian innings.

In reply, England’s top order collapsed. Ben Stokes (8 not out) was unbeaten at the interval. Daniel Lawrence (9) was dismissed in the last over before lunch.

Ishant Sharma (1-15) and Ashwin combined to remove the English openers, with Rory Burns was out for a three-ball duck and Dominic Sibley (16) was caught at leg slip.

Then Patel got into the attack and worked his way to a big maiden test wicket. Joe Root (6) went for the sweep and was caught at short fine leg to leave England tottering.

On Saturday, Rohit Sharma scored 161 for his seventh test century and put on 162 runs with Ajinkya Rahane for the fourth wicket to steer India to a strong position late on day one.

England won the first test of the four-match series by 227 runs. 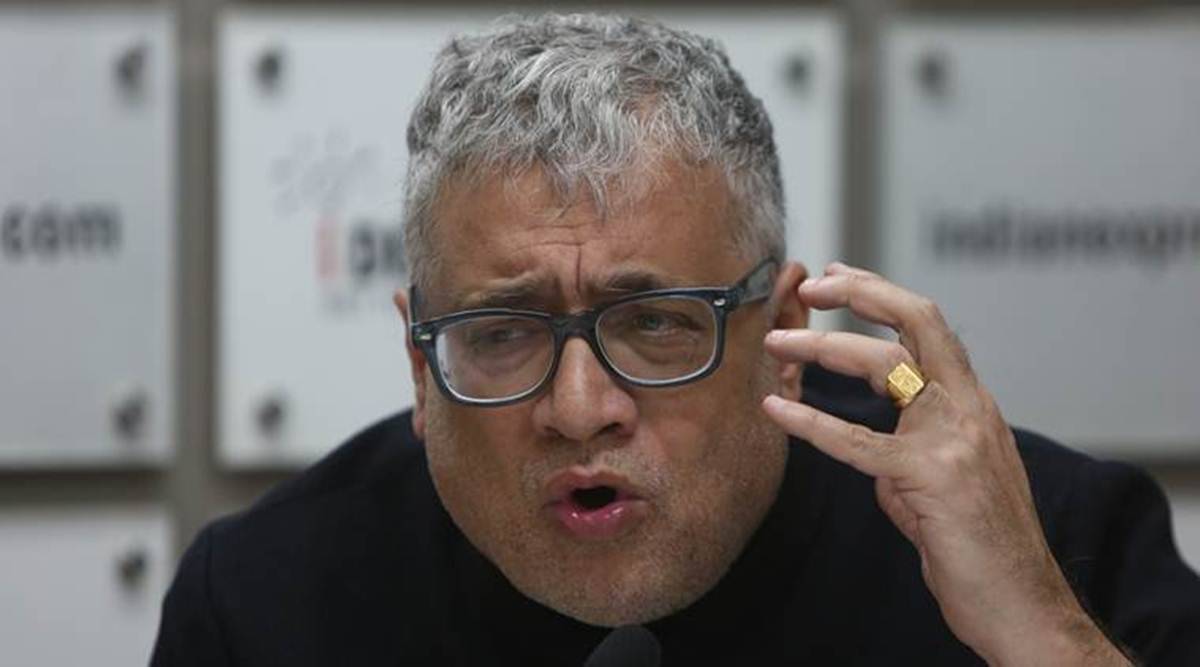