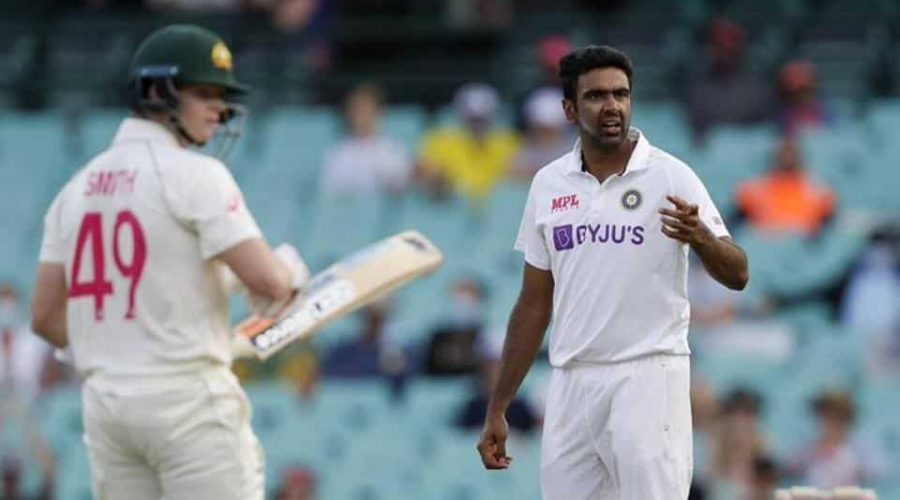 Australian batsman Steve Smith looked in a comfortable space while batting on the opening day of the third Test against India at the Sydney Cricket Ground. Unlike his previous innings, Smith went out with all his guns blazing against the Indian attack after Aussie captain Tim Paine opted to bat.

Smith walked out to bat after debutant opener Will Pucovski fell for 62. He returned unbeaten on 31 as the hosts were comfortable 166 for 2 at stumps of a rain-marred day.

ALSO READ | India vs Australia: ‘Since his debut, he’s dropped more catches than any other keeper in the world,’ Ricky Ponting unimpressed with Rishabh Pant

After the end of day’s play, Smith said he was looking to put senior Indian off-spinner Ravichandran Ashwin under pressure after being at the receiving end of the India off-spinner’s guile in the first two Tests.

“I’m good, nice to spend a bit of time out there, nice to stitch in a partnership with Marnus. I wanted to put him (Ashwin) under a little bit of pressure which I haven’t done this series,” Smith said.

Smith looked utterly determined while facing the Indian batsmen at the SCG. He managed to break the streak of low scores in the first two Tests of the four-match series.

“I was just trying to hold the grip a bit tighter, I’ve been struggling, so I was getting into good positions today. I was good to get a couple of boundaries early. Marnus played well, hopefully we go along well tomorrow,” Smith added.

ALSO READ | India vs Australia: ‘Get a start, lock yourself in and make sure you score big runs,’ Ricky Ponting on SCG pitch

Smith and Labuschagne (67*) have so far added 60 runs for the third wicket to help Australia regain momentum after getting defeated by 8-wickets in the Boxing Day Test in Melbourne. This was after debutant Will Pucovski made 62 on debut to break the shackles for the under-fire side.

01/07/2021 Sport Comments Off on India vs Australia: ‘Wanted to put Ashwin under pressure’, says Steve Smith after returning to form in Sydney Test
TV & Movies 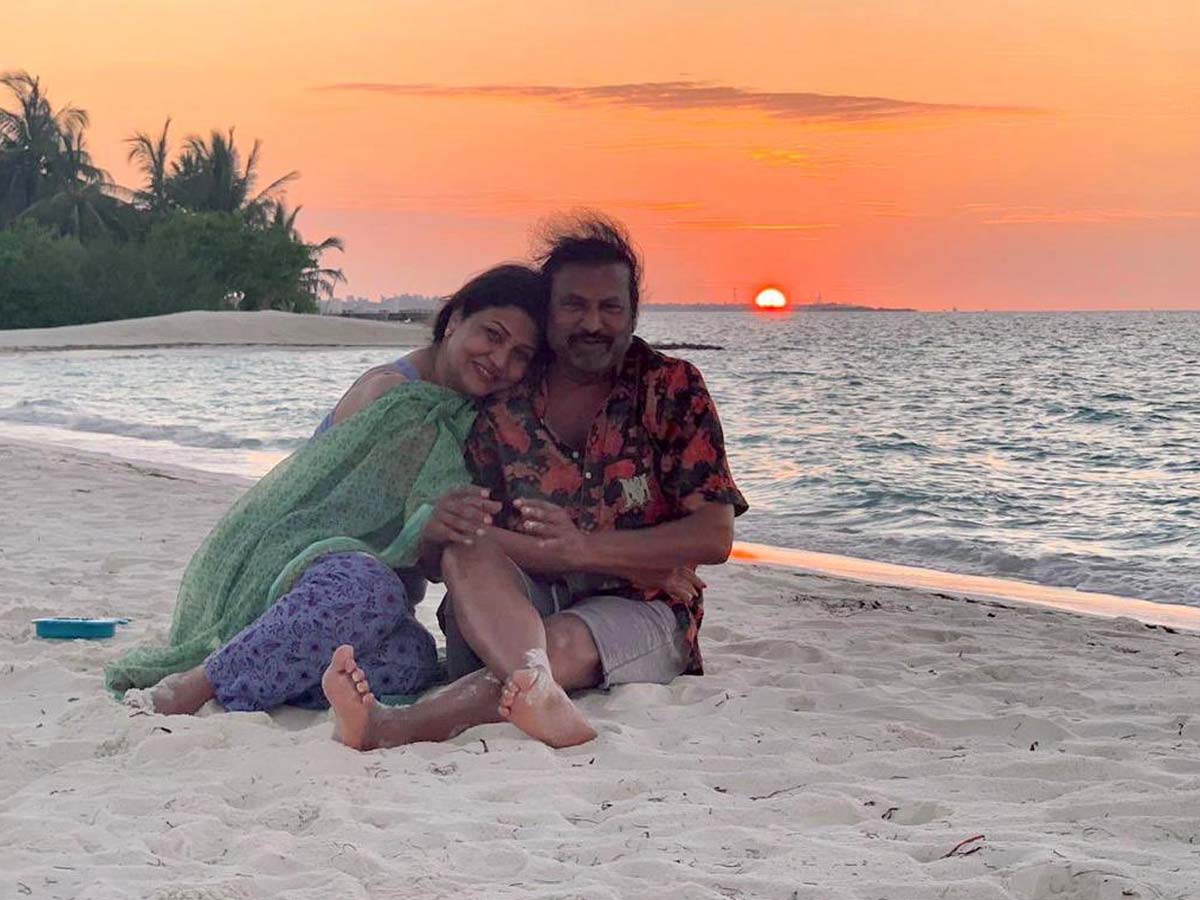