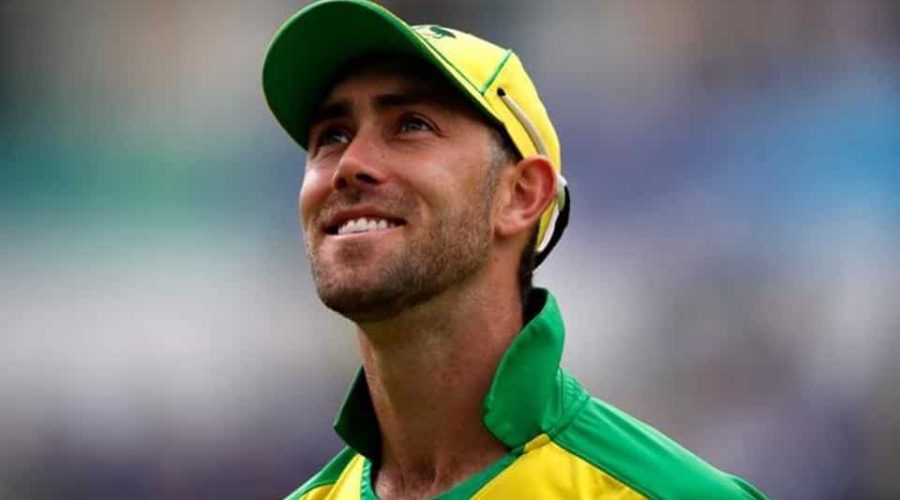 Australian all-rounder Glenn Maxwell had a horrendous Indian Premier League season with the Kings XI Punjab this year. He is known as one of the specialists of the shortest format, however, he struggled for consistency throughout the tournament. Maxwell managed just 108 runs from 11 innings in the season which ended without a single maximum. Neither he could get a fifty-plus score.

The 32-year-old had a terrific run in and against England, just before joining the KXIP camp in the UAE. He cracked 186 runs in 3 ODIs, including a match-winning 108-run innings in the third ODI at Old Trafford. But he suddenly lost the touch in IPL.

As he gears up for the cricketing summer at home, Maxwell is confident about returning to form against India in the limited-overs series, beginning November 27.

“Yeah, I’m sure we’ll be fine. I was just hitting the ball fine, but wasn’t getting much of a crack. And I’m just looking at the bigger picture and understanding my role within the Australian side; trying to put the IPL aside and think about what I need to do to get ready for every game,” Maxwell said in a media interaction.

“And [I] just know that I’m doing the right things and that when the time comes, when I need it, I can still perform really well,” he added.

Maxwell talked about the rough patch he had in the IPL. He stated that it turned out to be unsatisfactory mostly due to the situation he batted in.

“It didn’t have anything to do with the pitches at all. I suppose it was more to do with the amount of time I had left in the game most of the times. I was either rebuilding or trying to go from ball one with only a couple of balls left,” said Maxwell.

“If you don’t hit it, you’re in a bit of trouble. I don’t take too much out of it. I’m still training as hard as ever and still working on the right things. But I came from arguably one of the best innings I’ve played in my career [at Old Trafford] to not being able to clear the ropes. I don’t take too much out of that,” the Aussie all-rounded added.

11/21/2020 Sport Comments Off on India vs Australia: ‘I can still perform really well’, Maxwell keen to return strong against India after IPL debacle
TV & Movies