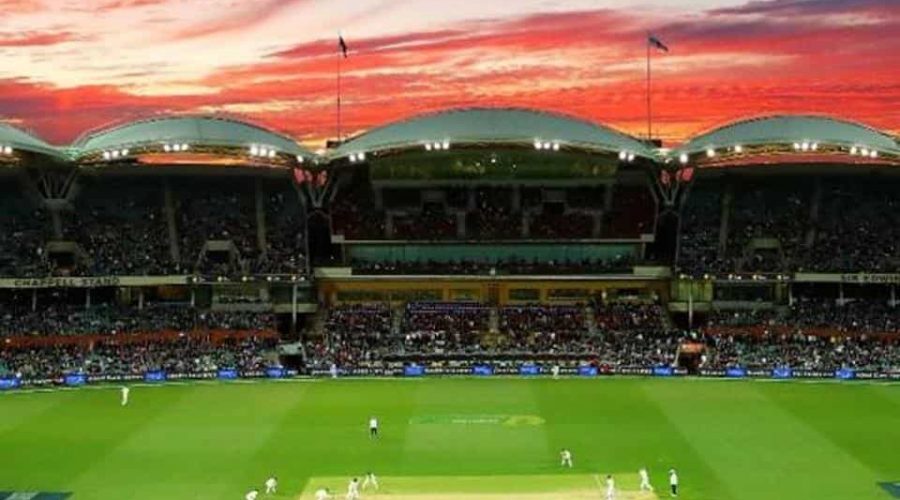 India and Australia are scheduled to play the first Test of the 4-match series in Adelaide which starts from December 17. But a sudden surge in COVID-19 cases in South Australia has raised questions on the conduct of the series opener. Players of Big Bash League Franchise Adelaide Strikers have already left the city while several Australia’s white-ball squad have been ordered to Sydney.

Amid this situation, the Cricket Australia remain determined to host the day-night Test as planned. On Tuesday, the governing body issued a statement and assured that they are monitoring the situation in South Australia.

“CA continues to monitor the situation in South Australia but remains committed to hosting the first Vodafone Test against India at the Adelaide Oval,” CA said in an official statement.

ALSO READ | India vs Australia: ‘Have earned the right to be named in squad for India Tests’, says Will Pucovski

Cricket Australia also clarified that the players and staff from Western Australia, Tasmania, and Queensland, who are part of the Australian ODI and T20I squads, are traveling to Sydney today to commence their preparation for both series.

“CA has taken a pro-active approach and mobilised a number of people across the country over the past 24 hours to shore up our men’s domestic and international schedules. I would like to thank the players and staff for their understanding regarding the changes to their travel schedules and for their commitment to ensuring the summer of cricket is a huge success,” said Hockley.

“CA will continue to monitor the situation in South Australia and the resulting border restrictions around the country. As ever, we will remain agile in addressing the challenges presented by the pandemic and remain more confident than ever of hosting a safe and successful summer across all formats,” he added.