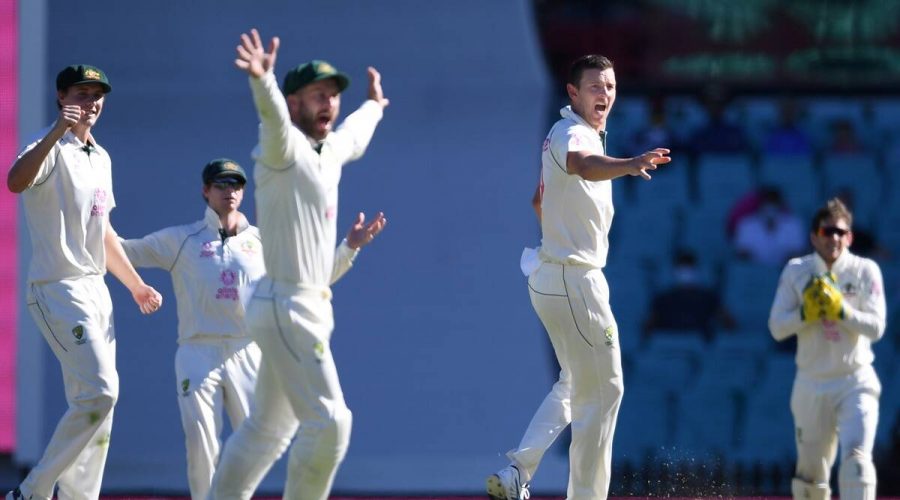 India vs Australia (Ind vs Aus) 3rd Test, Sydney Weather Forecast Report: India and Australia will have their eyes on the sky on the final day of the third Test India vs Australia 3rd Test, Sydney Weather Forecast: The India vs Australia series, currently tied at 1-1, has reached the final day of the third of four-match Test series in Sydney. With only a day left in the third Test that decides which side takes the lead, visitors India hope to take advantage of the weather to take things in their stride.

There were concerns at the start of the Sydney Test that there may be stoppages on some days of the five days because of inclement weather.

The Test had a rain interruption on its opening day that resulted in a four-hour stoppage. Groundsmen at the Sydney Cricket Ground (SCG) worked relentlessly, including using leaf blowers to go with the super-sopper, to get the surface ready for resumption.

Even though it did not rain the next three days, India hope to gain again from weather on the final day of the Test after Australia progressed in its second innings where half centuries to Marnus Labuschagne (73), Steve Smith (81) and a maiden half-century from Green put the hosts into a dominant position at the SCG when it declared at 312-6 at tea.

Needing an unlikely 407 runs to win or to bat for four sessions to save the match, India openers Shubman Gill and Rohit Sharma made good progress by reaching 71 in the 23rd over before Josh Hazlewood had Gill caught behind for 31.

Pat Cummins got the wicket his threatening bowling deserved when he teased Rohit Sharma into a pull shot and had him caught by Mitchell Starc on the boundary for 52. At stumps, Cheteshwar Pujara was 9 not out and India captain Ajinkya Rahane was on 4.

01/10/2021 Sport Comments Off on India vs Australia 3rd Test, Sydney Weather Forecast: Will it rain on the final day of Sydney Test?
TV & Movies