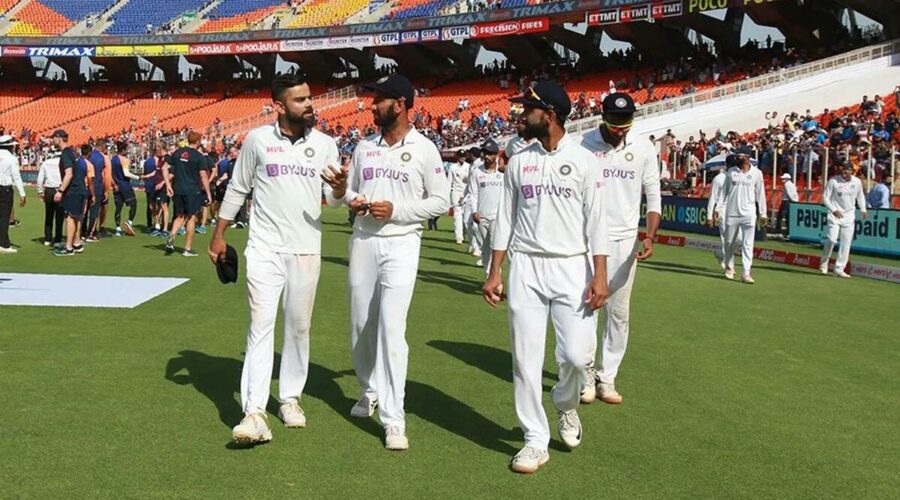 The BCCI had put in a request that the players be allowed the company of their loved ones given that they have to spend a considerable amount of time in a bio-bubble because of the pandemic. 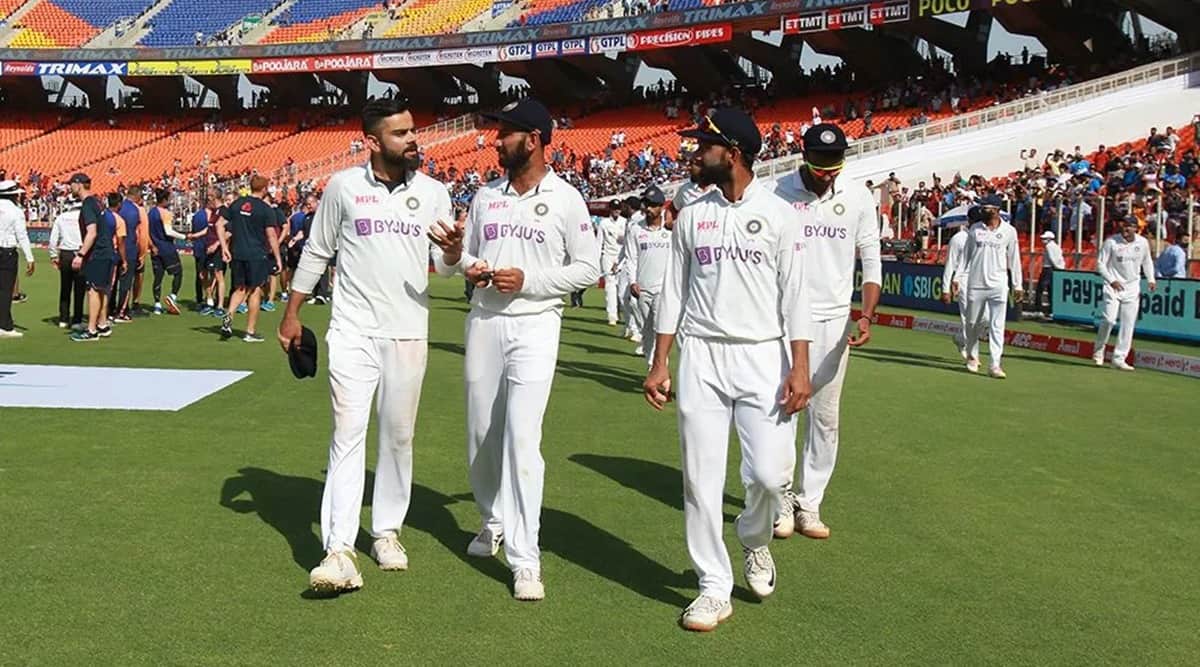 The families of players and support staff of both the Indian men’s and women’s cricket teams will be allowed to accompany them during their lengthy tour of England this month, a senior BCCI source revealed on Tuesday.

The BCCI had put in a request that the players be allowed the company of their loved ones given that they have to spend a considerable amount of time in a bio-secure bubble because of the COVID-19 pandemic.

However, it is learnt that none of the BCCI office-bearers, including president Sourav Ganguly and secretary Jay Shah will be present for the World Test Championship final against New Zealand in Southampton from June 18-22, due to the strict quarantine rules of the country.

“The BCCI understands that we need our players and support staff to be in a good head space,” the source told PTI.

However, he also informed that Ganguly and Shah, who were originally supposed to be in England for the WTC final won’t be going there for the time being.

“As far as I know, the ECB didn’t grant permission to them (Ganguly and Shah). Normally, administrators go before the Test match but as per quarantine rules, since they are not playing members, they would have had to undergo hard quarantine of 10 days.

“The team rules wouldn’t have been applicable as far as president and secretary is concerned,” the official further added.

The Indian men’s and women’s teams will be leaving for Southampton after their London touchdown.

While women play their one-off Test in Bristol from June 16-19, they will also do their hard quarantine in Southampton along with the men’s contingent at Hotel Hilton which is a part of the Hampshire Bowl property.

The women are supposed to travel to Bristol on completion of their hard quarantine in Southampton.

Both Indian teams have served a 14-day quarantine period (home plus hotel) in India and undergone six RT-PCR negative tests which allow them to board the charter flight to London on Wednesday.

It is expected that they will have three days of hard quarantine (room) and then they can use the gymnasium as well as start their skills (net) training.

The 24-member men’s team is supposed to play an intra-squad three-day practice game to get into the groove.

06/01/2021 Sport Comments Off on India players’ families to be allowed for UK trip; no BCCI officials for WTC final
India