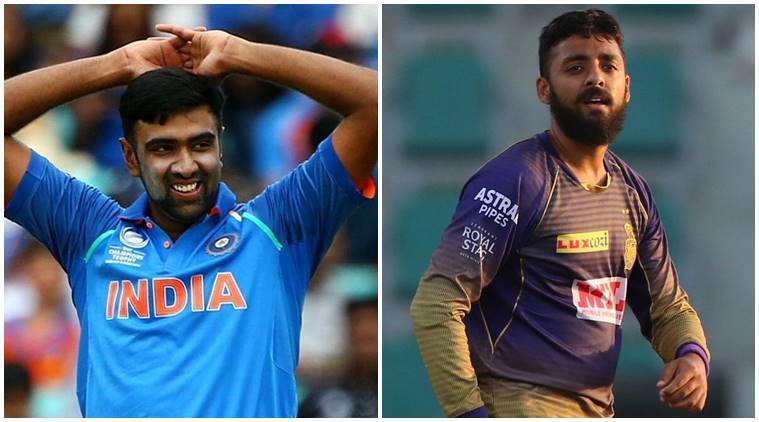 India's have named their 15-man squad for the T20 World Cup, which will start from 17 October, has been announced. The Board of Control for Cricket in India (BCCI) on Wednesday, announced Team India’s 15-member squad for the T20 World Cup 2021. The squad featured R Ashwin, the off-spinner, who returned to the white-ball side after a lay-off.

MS Dhoni was also named as the mentor for the team during the course of the tournament.

The T20 World Cup will take place in UAE and Oman in a total of 4 venues — Muscat, Dubai, Abu Dhabi, and Sharjah.

The tournament is scheduled to begin on October 17 with the qualifying rounds. India kick off their T20 World Cup campaign against Pakistan on October 24.

From October 23, the Super 12 round will start, and this will end on November 8. The knock-out round of the T20 World Cup 2021 will start on November 10 and the final of the tournament is set to take place on November 14.

Kohli’s side will open their campaign in a blockbuster Super12 encounter against Pakistan in Dubai on 24 October.

Apart from Pakistan, India have been pooled with Afghanistan and New Zealand in Group 2, as well as two sides who progress from Round 1 of the tournament, beginning on 17 October.

The top two teams in each group of the Super12 stage progress to the semi-finals, with the final set to be played in Dubai on 14 November.