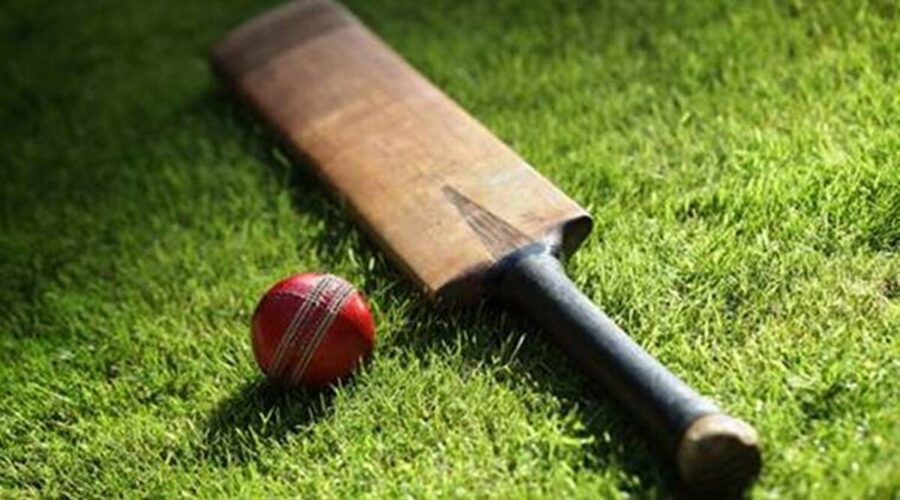 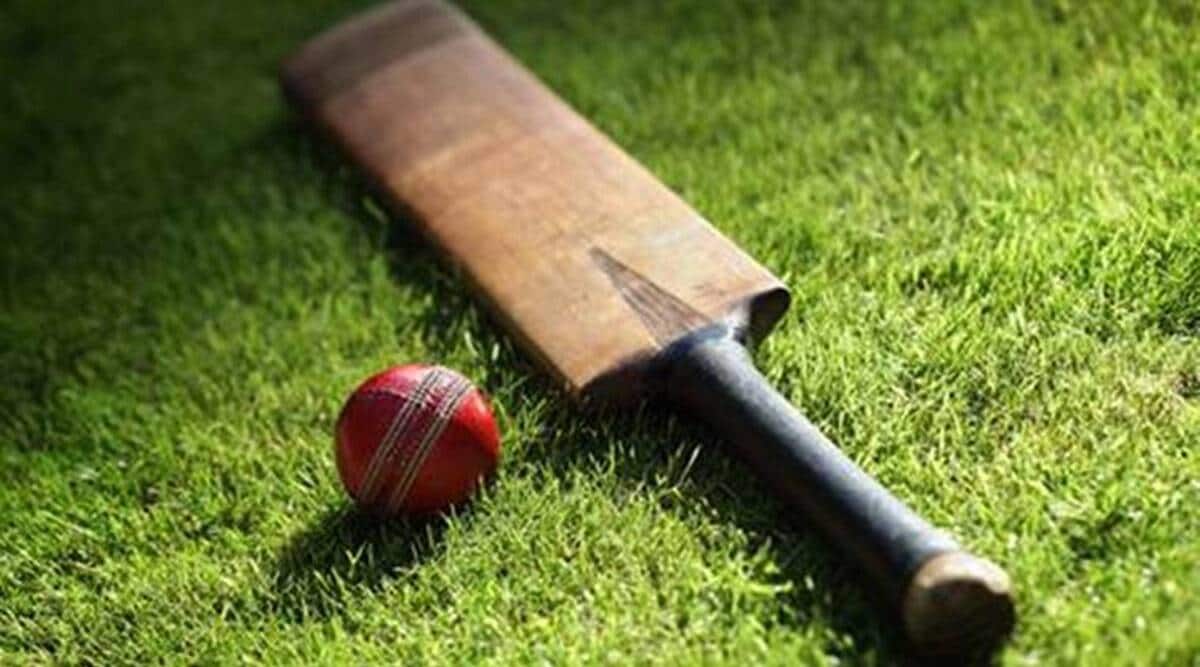 India were on Wednesday placed in Group B alongside debutants Uganda, South Africa and Ireland for the ICC Under-19 men’s cricket World Cup, set to be held in the West Indies across four countries from January 14 February 5, next year.

A total of 16 teams will travel to the Caribbean to compete in 48 matches.

Group D sees host West Indies, Australia and Sri Lanka. Scotland complete the tournament line up in Group D after New Zealand withdrew due to the extensive mandatory quarantine restrictions for minors on their return home.

The four host countries have been confirmed as Antigua and Barbuda, Guyana, St Kitts and Nevis and Trinidad and Tobago with 10 venues hosting matches.

The format will see the top two teams from each of the four groups advance to the Super League while the remaining teams feature in the Plate across 23 days of competition.

The Final on February 5 will also be held at the Sir Vivian Richards Cricket Ground.

11/17/2021 Sport Comments Off on India clubbed alongside Uganda, South Africa and Ireland for U19 World Cup
India