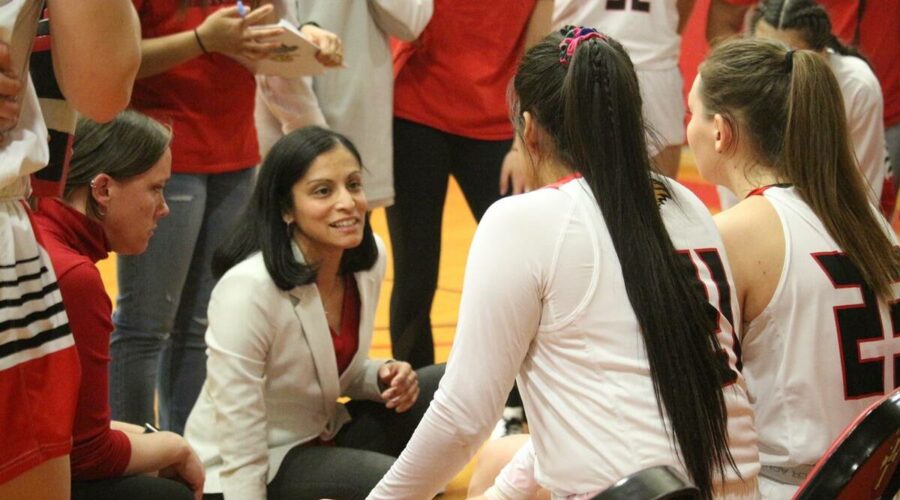 The Bowdoin College Athletic Department in Maine, United States has announced the hiring of India-born Sacha Santimano as head coach of their women basketball team. 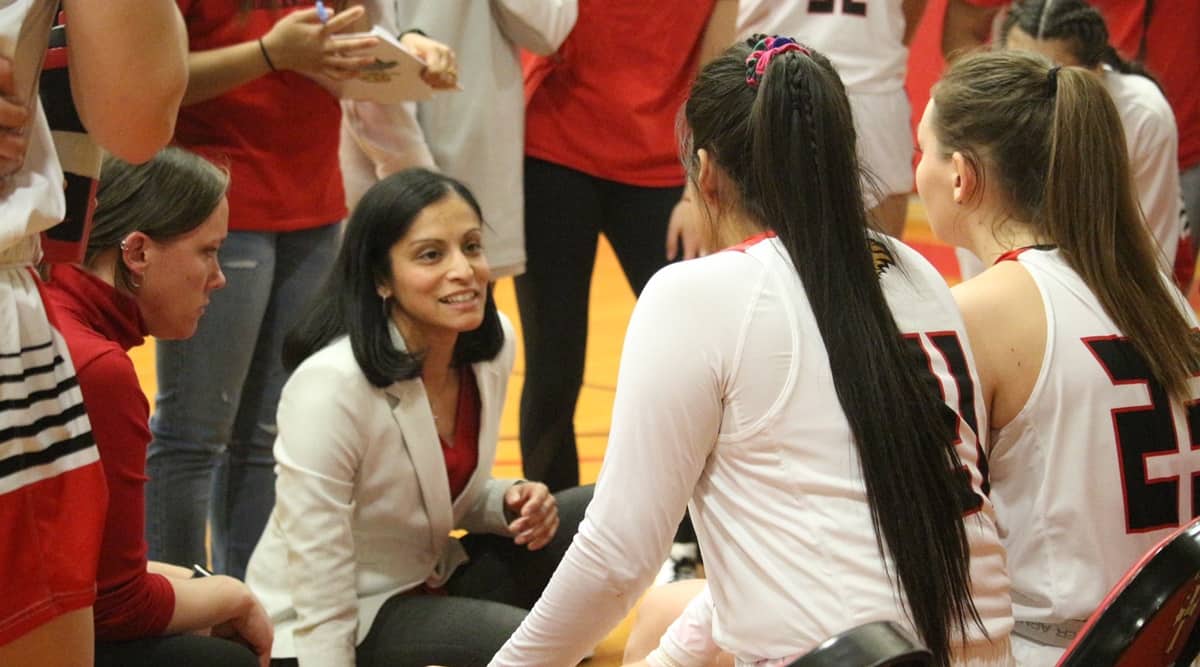 The Bowdoin College Athletic Department in Maine, United States has announced the hiring of India-born Sacha Santimano as head coach of their women basketball team. She will be replacing Adrienne Shibles, who took the position at Dartmouth college last month.

Before this, Santimano was the Head Women’s Basketball Coach and Assistant Athletic Director for Student-Athlete Academic Services at Eastern Nazarene (Mass.) College. Excited on her new job profile, Santimano said, “I want to thank Tim Ryan, President Rose, and the search committee for this incredible opportunity,” said Santimano. “I am humbled to be joining the Bowdoin community and honored to take on such a successful program from Coach Shibles. I am ready and excited to go to work alongside our Polar Bear women’s basketball family.”

The 2019-20 New England Collegiate Conference Coach of the Year, Santimano has enjoyed a ten-year stint at Eastern Nazarene, where she led the Lions to a 138-107 record, including an impressive 49-14 mark over the last three seasons. Her ENC teams reached the postseason eight times and more than a dozen of her athletes have earned All-Conference honors during her tenure. She was also named the 2011-12 Commonwealth Coast Conference Coach of the Year in her rookie campaign at the helm of the Lions.

“I am excited to welcome Sacha as our head coach of women’s basketball at Bowdoin,” said Ashmead White Director of Athletics Tim Ryan. “Sacha has demonstrated an exceptional ability to position members of her program for success both on and off the court, and her drive to excel and unwavering commitment to enhancing the academic, athletic and overall experience of her players will be a wonderful addition to the Bowdoin community.”

A 2003 graduate of Dakota State University (S.D.), Santimano also served in the U.S. Air Force Reserves and has had coaching stints across the nation, including assistant coach positions at the University of St. Mary’s (Kan.), University of the Cumberlands (Ky.), and Asbury University (Ky.). She got her first head job as the interim head coach at Allen Community College (Kan.) in 2010, before landing at Eastern Nazarene in 2011.

Santimano owns a Master’s Degree in Teaching from the University of the Cumberlands and has been a versatile member of the ENC community, serving as the Department Chair for the Sport Management program, overseeing the Student Athlete Advisory Committee, and chairing the Retention Task Force and Racial & Social Justice Committees. She is also an active participant in the Women’s Basketball Coaches Association and presented as part of the association’s ASPIRE program at the annual convention last spring.

After spending her formative years in Lansing, Kansas, Santimano takes over a program that has been among the best in Division III over the past 20 years, but particularly over its last three campaigns, when the Polar Bears posted an 87-7 record, including NCAA title game appearances in 2018 and ’19.

Bowdoin won the 2020 NESCAC Championship and had advanced to the Sweet Sixteen before the cancelation of the NCAA Championship last March and did not compete in 2020-21 due to COVID-19. She will be the seventh head coach in the 46-year history of the program, and just the fourth since 1983.