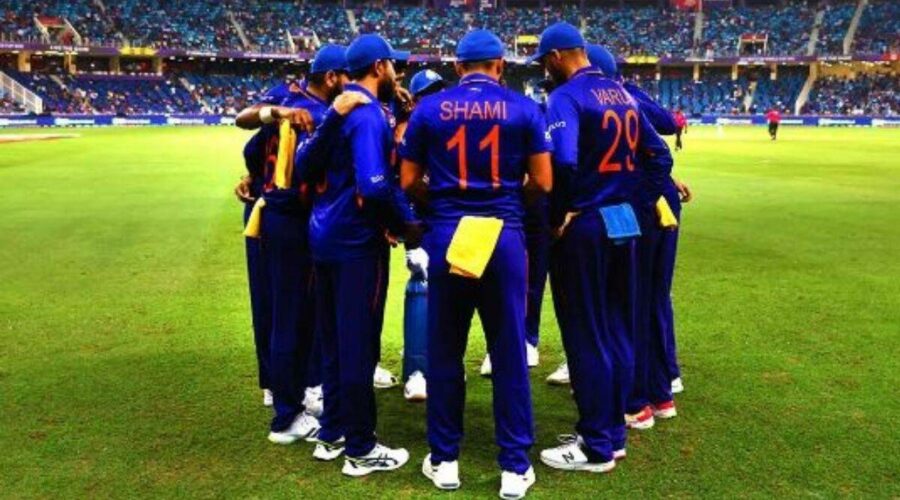 Ravichandran Ashwin is an option as well. But he wasn't picked for the first two games and the senior off-spinner wasn't at the training yesterday either. 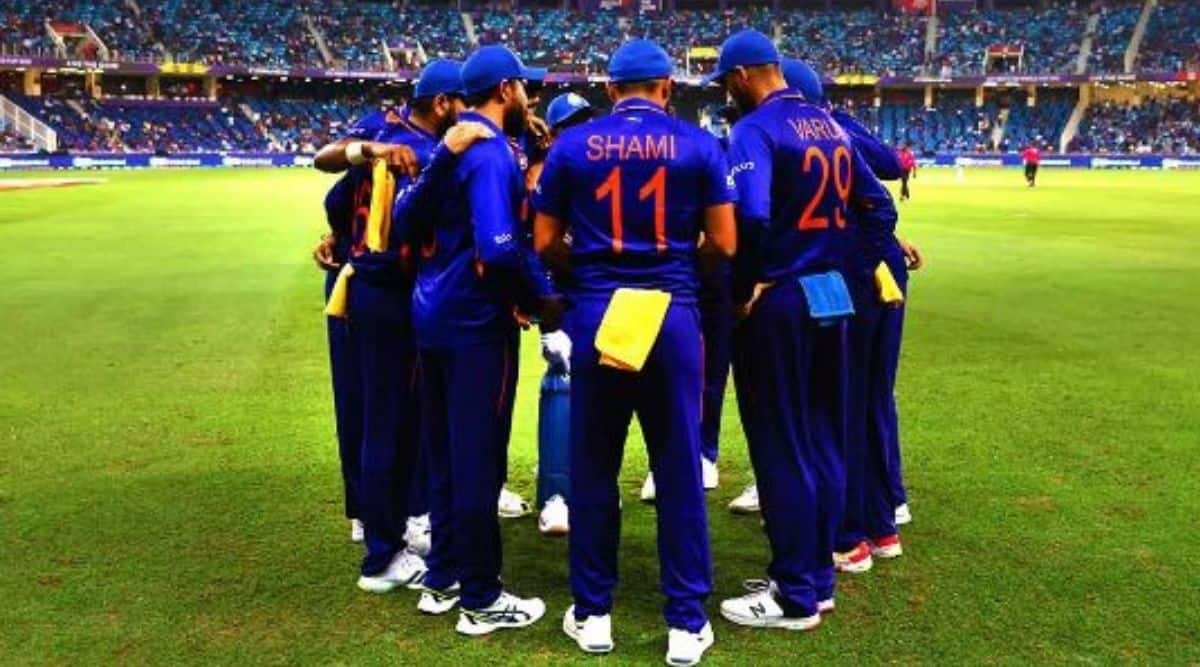 At India’s optional training session yesterday, eight players turned up. Both Virat Kohli and Rohit Sharma had batting stints at the nets, but focus was mainly on Suryakumar Yadav, if he has recovered from back spasms to be available for selection for India’s game against Afghanistan on Wednesday.

Yadav went through some fitness drills, batted at the nets and did fielding practice without any visible discomfort. If he is fit to play, the middle-order batsman is likely to come in for Ishan Kishan. India missed his adventurous approach against New Zealand, when the Kiwi spinners had put on the choke in the middle-overs.

Rahul Chahar going through his paces hinted that he could be in the team management’s scheme of things against Afghanistan. India ditched leg-spin in the first two matches at the T20 World Cup, a tournament where wrist-spin is making its presence felt. So after two wicketless outings, Varun Chakravarthy might make way for Chahar.

Ravichandran Ashwin is an option as well. But he wasn’t picked for the first two games and the senior off-spinner wasn’t at the training yesterday either.

After back-to-back losses, India are set to make changes in their XI against Afghanistan, but an overhaul is unlikely.

As regards Afghanistan, Asghar Afghan has retired and Hashmatullah Shahidi or Usman Ghani is likely to fill the void.

11/11/2021 Sport Comments Off on IND vs AFG Playing XI: Will Ishan Kishan make way for Suryakumar and will Rahul Chahar be preferred over Varun Chakravarthy?
India