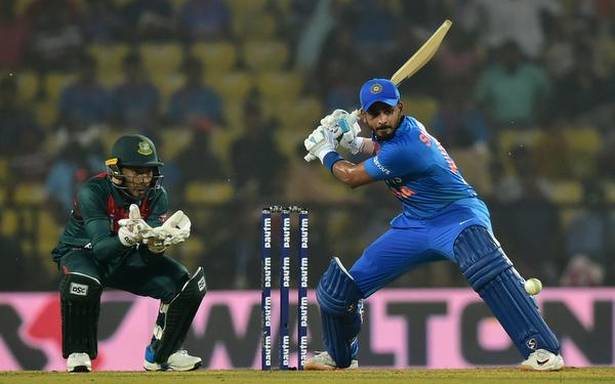 It was our mistake that we didn’t finish well, says Bangladesh captain Mahmudullah

Shreyas Iyer admitted that India was feeling the pressure in the third T20I before turning things around. Mohammad Mithun and Naim had added 98 runs for the third wicket to put Bangladesh in a strong position in the series decider, but India struck back.

“We were feeling the pressure. We know they are a really good team.

“We were a little lethargic at the start. Rohit called us in and gave us a pep talk. It really motivated us and made us determined to win the game,” he said.

There were two turning points in the game during the Bangladesh chase, Shreyas felt.

“The first was DC (Chahar) coming and getting us two wickets in his first over.

“Then Shivam Dube getting back to back wickets (16th over),” he said.

Shreyas felt the dew had been an issue. “The amount of dew was too much.

“Once we entered the field, we could feel the water on our fingers."

The Mumbai batsman was pleased with his own effort. “Today’s innings showed I can bat under pressure as well.

“The over in which I hit three sixes, that changed the momentum completely. Otherwise we could have got only 150-155 which would have been really hard to defend on this wicket,” he said.

Bangladesh captain Mahmudullah was disappointed with his side’s collapse.

“We had a good chance but we lost three-four wickets in the space of a few balls. That cost us the game.

“The partnership between Naim and Mithun was good. But we lost wickets in a cluster.

“I don’t know if it was a lack of composure, but it was our mistake that we didn’t finish well. That’s where the big teams are good,” he said. 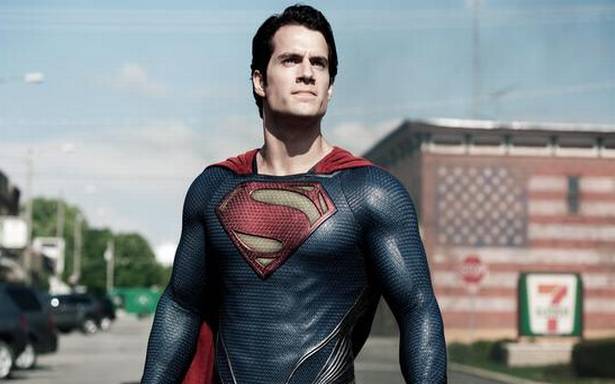 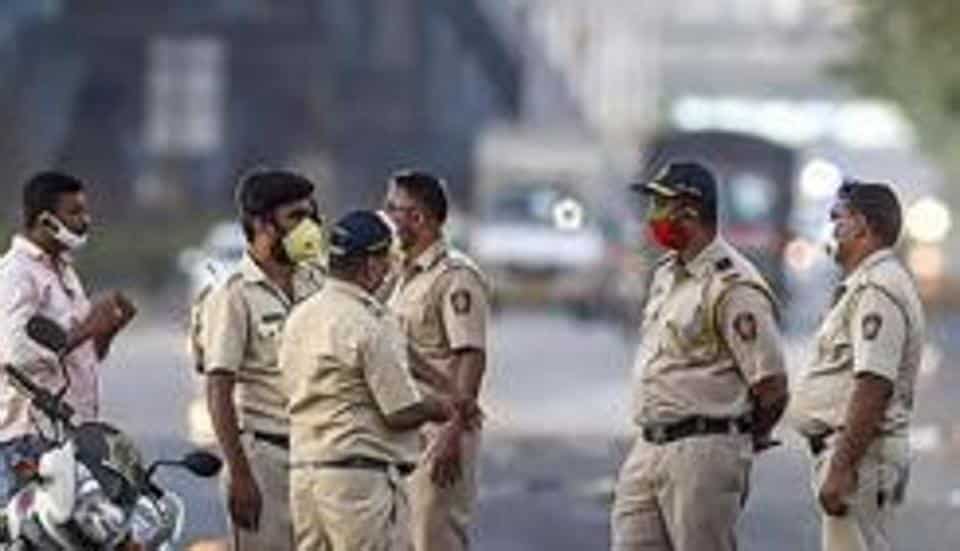 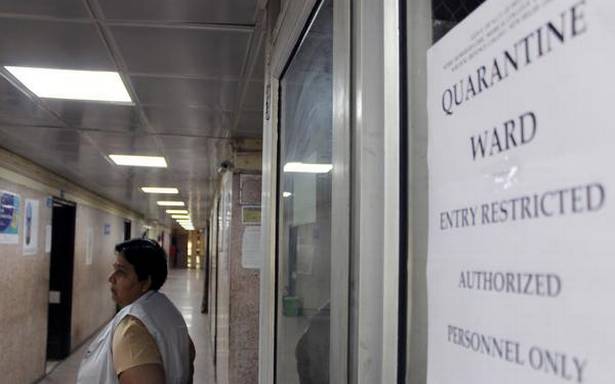