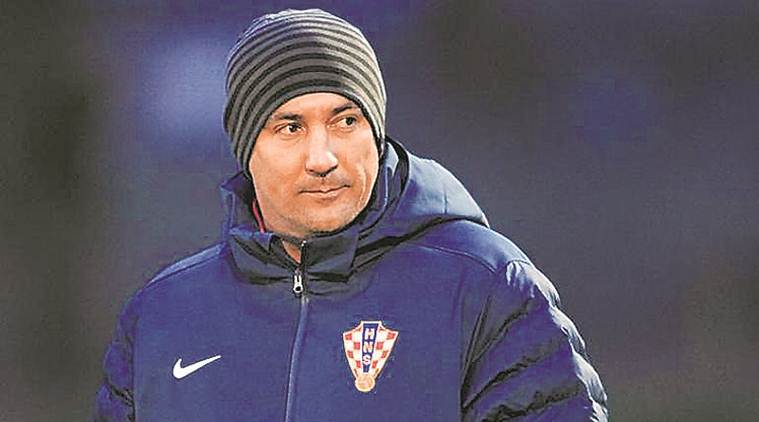 Having got a fresh lease of life after living on the fringes for long, national team players Rahul Bheke and Brandon Fernandes hoped Tuesday that newly-appointed coach Igor Stimac would do "good things" for Indian football. 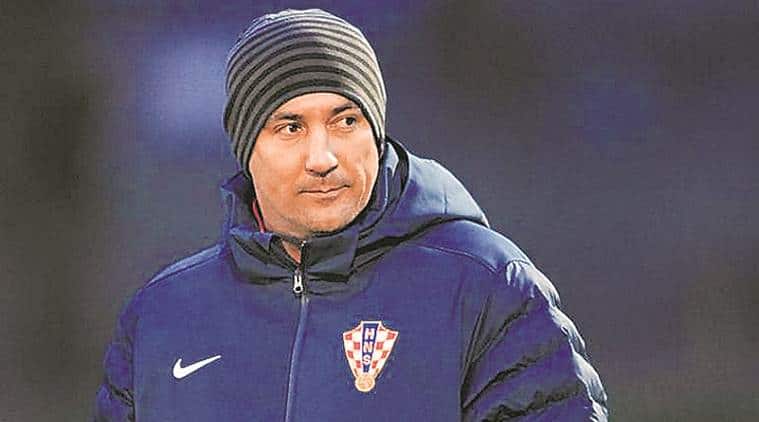 Having got a fresh lease of life after living on the fringes for long, national team players Rahul Bheke and Brandon Fernandes hoped Tuesday that newly-appointed coach Igor Stimac would do “good things” for Indian football. The team had its first practice session under the Croatian at the Jawaharlal Nehru Stadium.

The squad has assembled to prepare for the forthcoming Kings’ Cup in Buriram, Thailand. The King’s Cup begins on June 5, when the Blue Tigers take on Curacao in their first match.

The former Croatia national team manager wasted little time in formalities and got right into the thick of action aiming to lead the Blue Tigers on an upward surge after inspiring performances in the AFC Asian Cup earlier this year.

Speaking on the sidelines of the practice session, Bheke, who got his national team call-up said: “The coach greeted everyone with a namaste and shared his plans about Indian football.”

He added: “As a team, the coach wants us to play together as a unit and if we have to be one of the best teams in Asia, we have to think big and follow our dreams.”

“He is very much positive about the growth of Indian football and wants to take us further into being one of the best team in Asia,” he added.

Stimac took the squad for fitness tests on the opening day.

Fernandes, who got a call-up to the national camp for the first time since 2015, stated: “I was training a bit in the off-season. But now I am here and I want to give my cent percent in every session.”

Lauding the experience of Stimac, who was part of the Croatia team in the 1998 World Cup where they finished third, Fernandes said: “He is a very experienced coach and can do great things for this country. His plans and goal is to improve us and I feel that it was a good choice to appoint him.”

“I will be taking it day by day. My first target is to get into the final list for the King’s Cup. So right now I am focussing on that,” he maintained.

Bheke signed off: “This is a chance which I can’t afford to blow up. I will give my best in the camp.” Fernandes nodded in approval.

05/21/2019 Sport Comments Off on Igor Stimac can do great things for Indian football, say Brandon Fernandes and Rahul Bheke
India