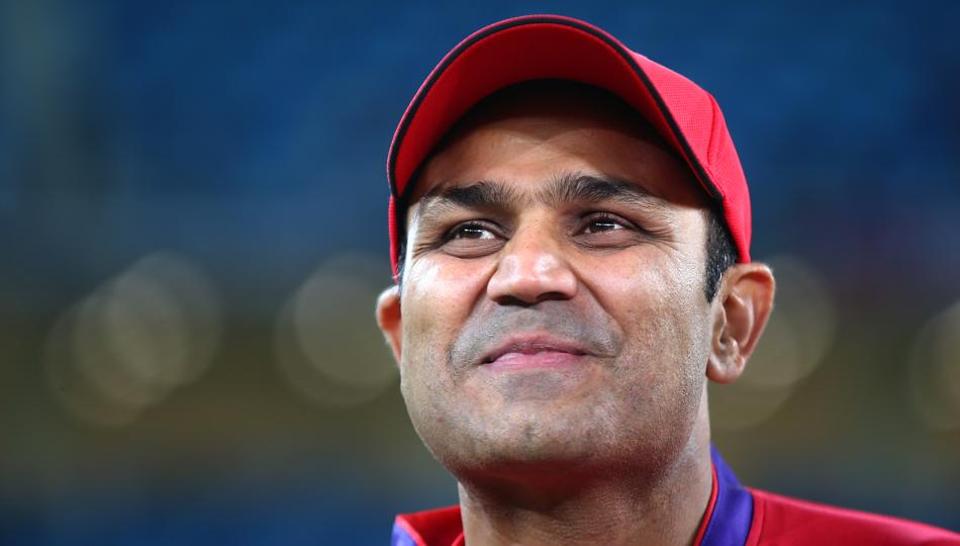 It was a reunion of sorts for former teammates as Virender Sehwag, Harbhajan Singh and Sourav Ganguly met on the sidelines of the warm-up match between India and Bangladesh. Sehwag posted the picture on his Twitter account and captioned it: ‘Reunion’.

Ganguly, Sehwag and Harbhajan have been part of many epic matches for the Men in Blue.

Sehwag and Ganguly featured in many iconic partnerships and their opening partnership in the Natwest final against England in 2003 is still remembered by many people around the globe.

These three players played in two World Cups together in 2003 and 2007. In the year 2003, India was able to reach the finals of the tournament in which they were defeated by Australia.

In 2007, India had a dismal performance in the World Cup as they were knocked out in the group stage after suffering defeats at the hands of Bangladesh and Sri Lanka.

Ganguly, often hailed as the captain who brought the fighting spirit in the Men in Blue, failed to lift World Cup trophy in his entire career.

However, Sehwag and Harbhajan were able to finally get their hands on the World Cup trophy in 2011 as India won the tournament after 28 years by defeating Sri Lanka in the finals.

Currently, all these three players are doing commentary duties for the ongoing warm-up matches ahead of the World Cup.

India would look to win their third World Cup title and they take on South Africa in their opening match of the tournament on June 5.