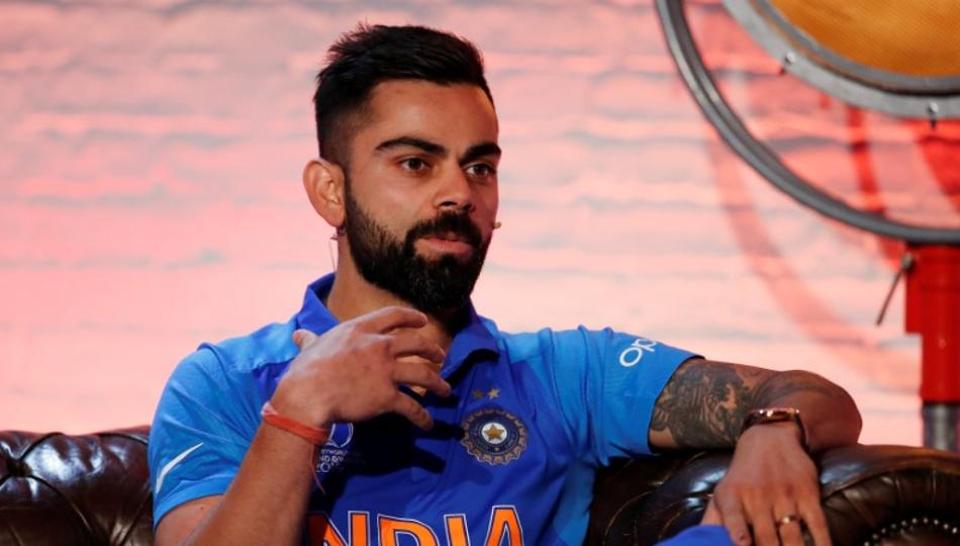 Terming the upcoming ICC Men’s Cricket World Cup 2019 as the ‘most competitive World Cup that anyone will have seen,’ India skipper Virat Kohli on Thursday picked the strongest side of the tournament. Kohli said England in their conditions would be the “most strong side” in the world event .

“England in their conditions are the most strong side in this tournament. But all the teams so strong and well balanced and the fact we have to play everyone once, I think this will be the most competitive World Cup that anyone will have seen,” Kohli said at the official captains’ media conference.

All ten teams will play each other in a new-look round-robin stage, with the top four qualifying for the semi-finals – a change in format that makes this year’s edition more competitive than ever.

England go into the tournament as the No. 1 ranked ODI side, followed by Virat Kohli’s India. England will play the first match of World Cup 2019 against South Africa on May 30 at The Oval while India start their campaign on June 5 at Southampton against South Africa.

Hailing England’s power-hitters, who propelled them to 350 plus totals in each of the four ODIs against Pakistan in the recently-concluded five-match series, Kohli said Morgan’s side wants to get to 500 before anyone else

“They [England] seem to be obsessed with getting to 500 before anyone else,” Kohli said. “They smash it from ball one and for the full 50 overs.

The Indian captain, however, went on to state that scoring might not be easy in the latter half of the tournament.

“I don’t see too much high-scoring in the later half of the tournament,” Kohli added. “Some teams might get on a roll, but you’ll see 250 defended as well as because of the kind of pressure that comes with it.

“When you get closer to the knockout phases, that is going to bring greater pressure and no-one is going to go gung-ho from ball one. Generally teams will find a way, but I see pressure playing a massive role,” Kohli added.