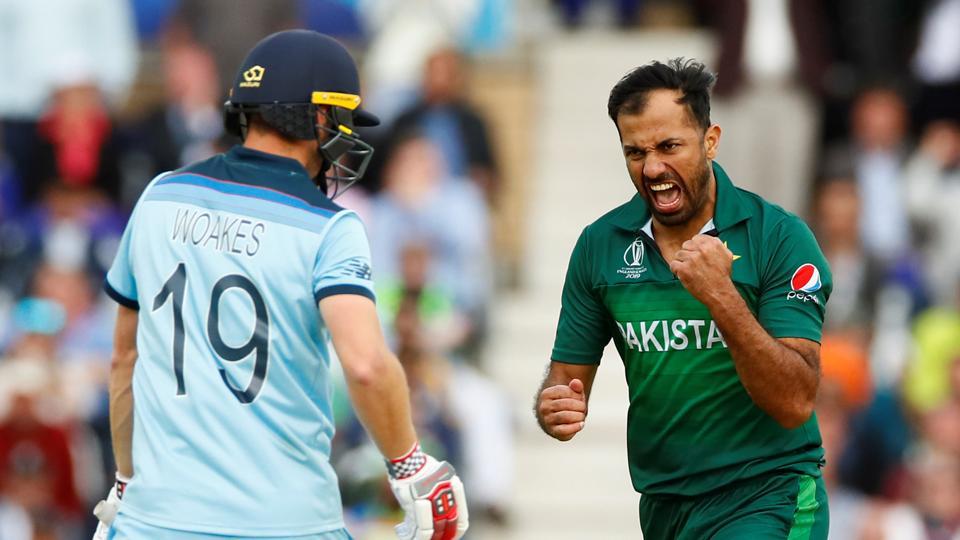 A hundred from Joe Root, the first in this World Cup. A hundred from Jos Buttler, from just 75 balls which is the fifth fastest in the history of the World Cup and then the late surge by Pakistan bowlers – this match had everything World Cup cricket is all about.

Pakistan beat England by 14 runs at Trent Bridge on Monday as the World Cup’s first centuries from Joe Root and Jos Buttler were not enough to help the hosts and pre-tournament favourites overhaul the huge target of 349 set for them.

It was in many ways a typical Pakistan performance, a side which bounced back with some aplomb after the drubbing their received at the hands of West Indies. And for England, they will now realise the pressure of the favourites tag in a world event at home.

Here is the updated points table: