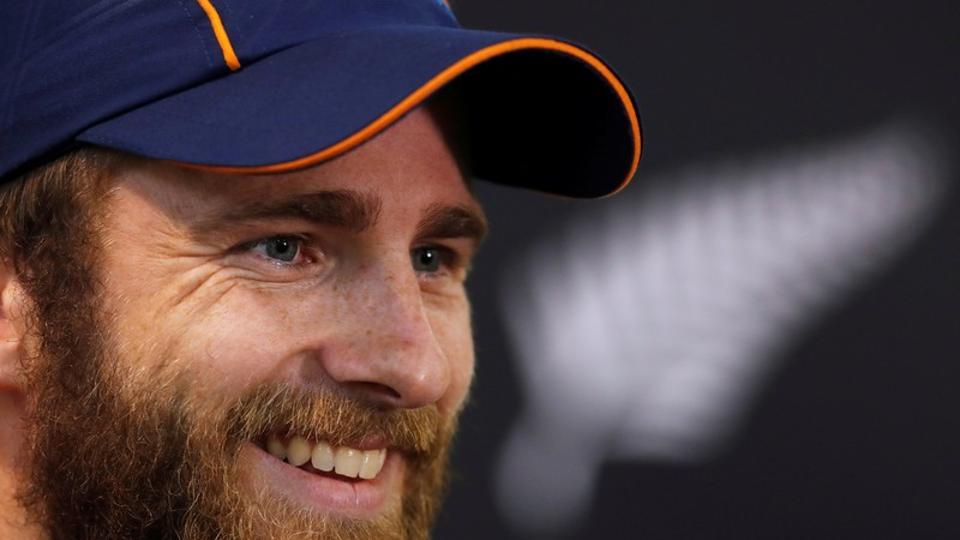 After a surprise run to the final of the 2015 Cricket World Cup, New Zealand are quietly confident they can again exceed expectations in their quest for a maiden title at this year’s tournament.

The Black Caps hope to shed their tag as gallant losers after making the World Cup semi-finals six times then finally reaching the decider four years ago, only to be soundly beaten by Australia.

While Kane Williamson has replaced Brendon McCullum as captain, the core of the team that came so close to glory remains, giving the New Zealanders powerful motivation for the one-day showpiece that begins in London on May 30.

Boasting a strong batting line-up and a bowling attack expected to flourish in seam-friendly English conditions, the battle-hardened Black Caps are modest but brimming with belief.

“If we play close to our potential, then hopefully we can do New Zealand proud,” said coach Gary Stead.

The Black Caps have a strong one-day international record since late 2017, including series whitewashes against Pakistan, the West Indies, Sri Lanka and Bangladesh.

There was also a tight 3-2 series loss to England, currently favourites to win the World Cup on home turf.

Williamson’s men blotted their copybook with a 4-1 loss to India earlier this year that raised doubts about their ability against top-class opposition and tempered fans’ hopes for the World Cup.

But the New Zealanders were insistent the lopsided scoreline was misleading and bounced back to beat India in a T20 series.

They enter the tournament ranked fourth in the world, behind England, India and South Africa.

“You can no longer call them dark horses as their players are so experienced,” he told The Cricketer magazine.

“They play some great cricket, they always play as a team and they are well led by Kane Williamson.

“Ross Taylor is also a fine batsman, and in Tim Southee and Trent Boult they have match-winning bowlers.”

It is likely to be the final World Cup for seamers Southee and Boult, as well as veteran batsmen Taylor and Martin Guptill, giving the team extra motivation.

Guptill said indications were that it would be a high-scoring World Cup, suiting the Black Caps.

“(I’ve got) a big smile on my face,” he said. “They’re looking like some decent batting wickets, which is nice for me.”

Taylor, gearing up for his fourth World Cup campaign, admitted the seven-wicket loss in the 2015 final still stings and there is a desire to make amends.

“We need the key people playing well during the World Cup, and luck will be a big factor as well,” he said.

“Hopefully we can go one step further than we did four years ago in New Zealand. We were pipped at the last one, but I think the players will use that as motivation.”

The Black Caps in 2015 were inspired by McCullum, whose swashbuckling swagger earned his team a shot at the trophy.

But McCullum’s high-risk approach proved disastrous in the final against Michael Clarke’s combative Australians, when his team failed to recover after he was dismissed for a three-ball duck.

The 2019 edition features a far more pragmatic captain in the well-respected Williamson, who adopts an attacking philosophy while remaining tactically astute and level-headed.

It could prove a crucial difference if the Black Caps again reach the latter stages of the tournament.