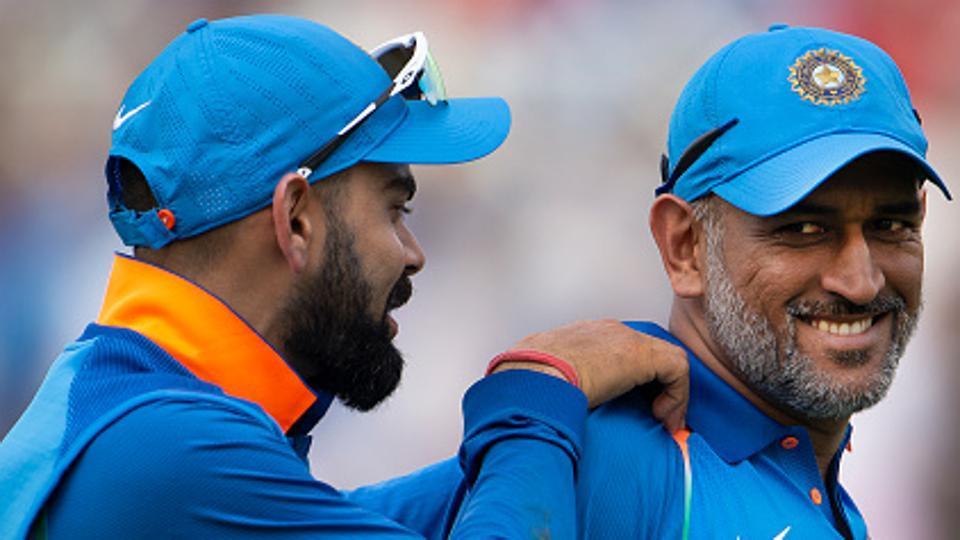 Former England captain Michael Vaughan has picked his ICC World Cup 2019 team of the tournament even before it began. Breaking the trend, Vaughan decided to stay ahead of the game by naming his World Cup 2019 XI, a week before the tournament opener between England and South Africa on May 30.

Vaughan picked as many as three Indians, three from England, two Australians and Pakistanis and one New Zealander in his World Cup 2019 XI.

He decided to open with India’s vice-captain Rohit Sharma and Australian left-hander David Warner. “Rohit hasn’t just scored centuries, he has scored double centuries. David Warner gets in all my format teams- tests, ODIs and T20s,” Vaughan was quoted as saying in a video on Twitter.

Quite understandably, Vaughan chose India captain Virat Kohli as his No. 3 but surprisingly went for Pakistan’s Babar Azam as his No. 4 instead of the experienced lot of Steve Smith, Ross Taylor and Joe Root.

The former England captain decided to go with the swashbuckling Jos Buttler instead of the calm and collective MS Dhoni. He then picked Ben Stokes and Australia’s Pat Cummins as his two all-rounders in the side.

Describing Stokes, the former England cricketer said, “High-class all-rounder, always in the game, whether with the bat in hand, the ball in hand or in the field. He’ll always create an impact.”

Commenting on Cummins, Vaughan said, “An incredible new ball bowler, in the middle with some strong hitting with the bat and high class in the field.”

Vaughan hailed Bumrah as the best limited overs bowler of the world. “The best white ball bowler in the world, quality at the start and outstanding at the death. Probably the best yorker bowler in world cricket as we speak,” he further added.