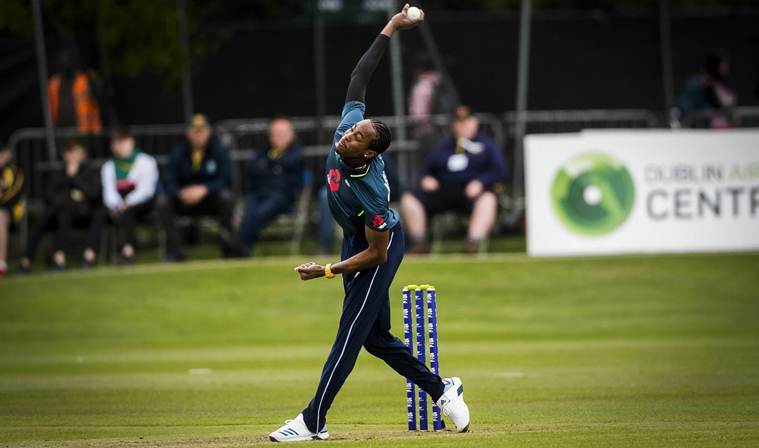 England have brought in Jofra Archer, Liam Dawson and James Vince in place of Alex Hales, David Willey and Joe Denly for the Cricket World Cup starting May 30. 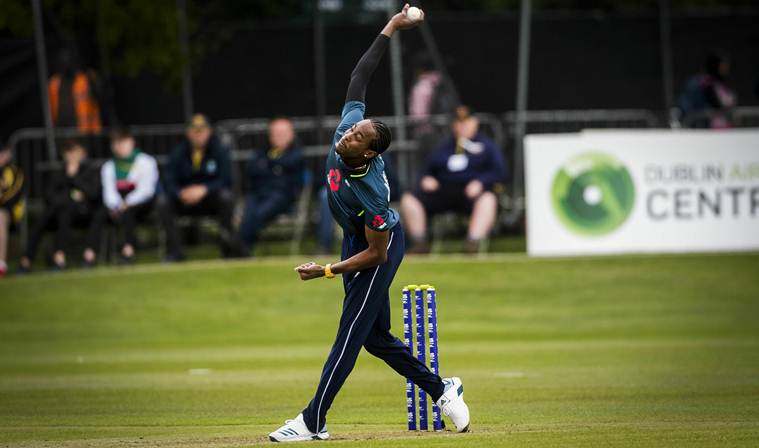 Jofra Archer and Liam Dawson have been roped into the England squad for the Cricket World Cup starting at home on May 30. The final spot in the 15-man squad has gone to James Vince, in place of the suspended Alex Hales. Archer and Dawson have replaced David Willey and Joe Denly from the preliminary squad.

Barbados-born Archer, 24, qualified to play for England in March and is chosen after playing only three one-day internationals. That left one further place in the squad with part-time spin of Dawson preferred over Joe Denly. Additionally, Tom Curran has edged left-armer Willey.

Dawson has not played for the international side since an ODI against Sri Lanka in Dambulla last October, where he pulled a side muscle and left after one match appearance in the five-match series.

Dawson took 18 wickets at 20.33 and has averaged 45 with the bat in nine games of England’s domestic 50-over competition, helping Hampshire into the final.

Archer, who has a British father, was absent from the provisional squad, but was given the chance to impress in the one-off win in Ireland and the 4-0 series victory over Pakistan that followed. He caught the eye with a strong showing against Pakistan in the first ODI.

Archer joins Chris Woakes, Mark Wood, Liam Plunkett and Curran as pace bowlers in the squad. With all-rounder Ben Stokes also bowling fast, coach Trevor Bayliss felt that seven fast bowlers was too many, meaning Willey was squeezed out. He would consider himself unlucky – of all of the players to have made more than 40 appearances since the last 2015 edition, only Willey and Hales are not included this time.

“It’s a group of players that have been together for three or four years that have got us to number one,” said Willey on Archer’s proposed inclusion in March. “And there’s a reason for that. Whether someone should just walk in at the drop of a hat because they are available, whether that’s the right thing, I don’t know.”

England play warm-up matches against Australia in Southampton on Saturday and Afghanistan at The Oval on Monday.

Led by Eoin Morgan, England who have never won the World Cup but start as strong favourites this time. They begin their campaign in the tournament opener against South Africa at The Oval on May 30.