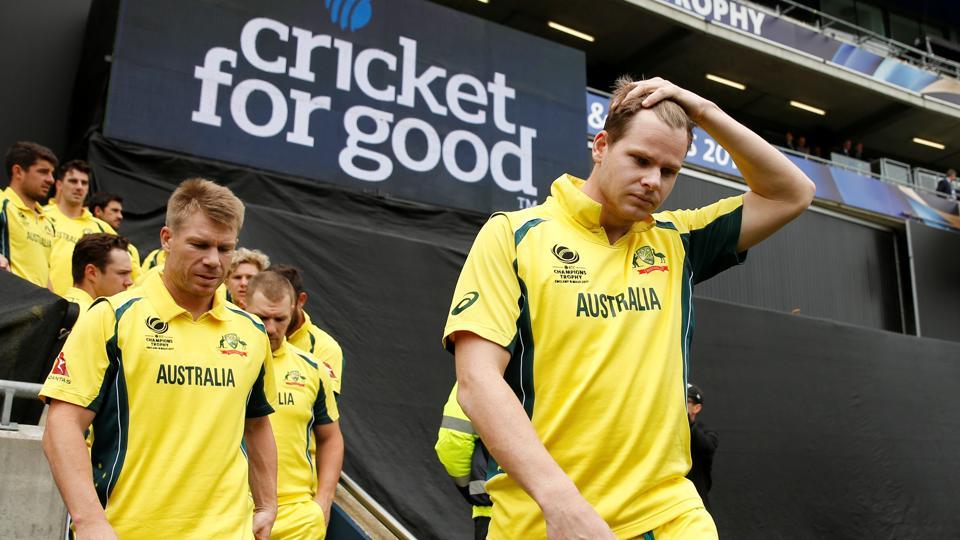 Steve Smith and David Warner made a mistake and have paid the price for it – a big price actually, pleaded Australia head coach Justin Langer to the crowd in England.

Following their stint in the Indian Premier League (IPL), the Australian batsmen flew to the UK for the 2019 ICC Men’s Cricket World Cup. However, they faced booing from the crowd during the World Cup warm-up games.

Smith and Warner, the then captain and vice-captain, faced a year-long ban from international cricket for their involvement in a ball-tampering scandal in Cape Town last year. The World Cup will be the first international assignment for the two.

“We have talked about it a lot. We are expecting it. That said, when it happens, it doesn’t make it any easier. You can take about it as much as you like but that doesn’t make it any easier. I mean they are human beings, and that’s the truth. That’s where I find it hard. I am a dad, and I have got kids. A lot of the time, players feel like they are my kids,” ESPNcricinfo quoted Langer as saying.

“And you see that happen. You know you feel for them personally. They are going to have to have thick skin. We have talked about earning respect. I think it is really important that people show some respect as well. Because they are humans, they are really good cricketers. They made a mistake. They have paid the price for it. Big price actually. I feel for them as people more than anything else,” he said.

“After the experience of the other day at Hampshire, I think they have got a pretty good idea what to expect. And, as I said, you can talk about it as much as you like, you can put strategies in place to make sure they deal with it, but no human likes it. That is the truth. As professional cricketers, they will put that out of their mind. They will go and do their job but no one likes that,” the head coach added.

Langer further said that he will be disappointed to see any cricketer getting booed in the stadium.

“I will be disappointed any day if any cricketer is booed on a cricket ground. Regardless of what country they play for. It is not the spirit that any of us like to see. Obviously, it hurts because I have got an emotional attachment, and personal attachment, to our players. But it is never a good look, is it, when that happens,” he said.

Australia will open its World Cup campaign against Afghanistan on June 1 at Bristol County Ground. (ANI)