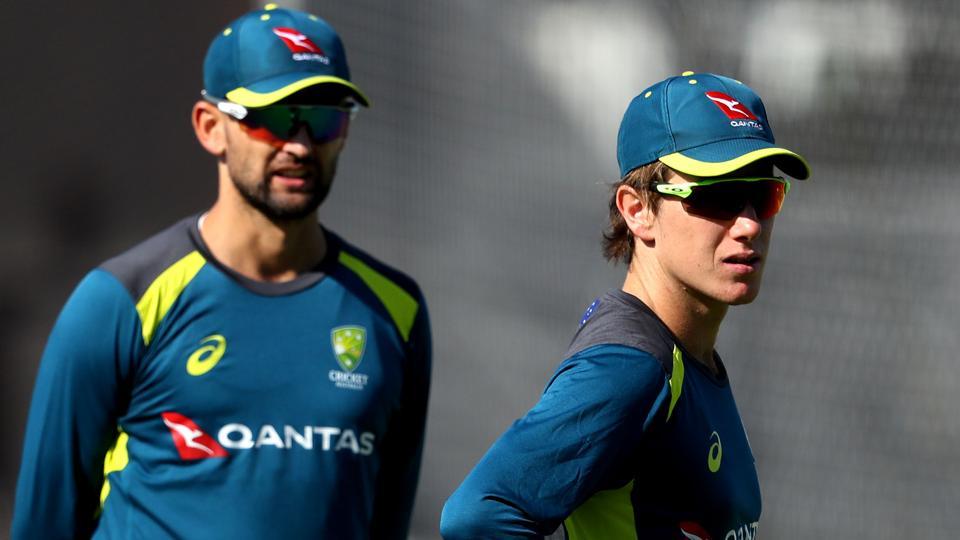 Adam Zampa believes his attacking leg-spin combined with Nathan Lyon’s precise off-spin can prove to be an important weapon for Australia as they look to defend their title at the ICC World Cup beginning May 30.

Zampa and Lyon snapped 12 wickets between them in the five-match ODI series win over Pakistan in the United Arab Emirates.

“I think it was a few months ago where we actually spoke to each other and said, ‘I reckon we can play a huge role coming up in the World Cup together so let’s do everything we can to make sure we’re both there’,” Zampa told reporters. (Complete coverage of ICC Cricket World Cup 2019)

“We play two different roles. (Lyon) is so accurate, a beautiful off-spinner, bowls to his field really well and bowls really tight. That means I can attack from the other end.” Zampa, who has played in English conditions following a spell at Essex last summer, said communication is the key to their success.

ALSO READ: Numbers reveal the game-changer at upcoming WC. Who holds they key?

“I think it’s going to play a huge role for us sometime throughout the World Cup. I don’t know if it will be every game but I definitely see us playing a huge role together.” Zampa reckons taking wickets in the middle over will be key and said skipper Aaron Finch has backed them to go for wickets.

“That is something we have spoken about, and Finchy is big on – trying to take wickets. If you are bowling to the middle and lower order in the last 10 overs it makes it so much easier for the fast bowlers at the death,” he said.

“If you are bowling to in-form batsmen like Virat Kohli or Jos Buttler, for example, if they are in it makes it a lot harder, so wickets in the middle are so important in one-day cricket.” In their opening World Cup clash on June 1, the five-time champions will take on a spin-heavy Afghanistan team, which has one of the best current spinners Rashid Khan in its ranks.

Zampa had shared a net session with Rashid earlier in the year and he said he will pass on some of his secrets to the Aussie batsmen.

“I am so glad I did that because I now know I could never bowl like Rashid,” he said. “But having that information now means I can give it to our batters. Rashid Khan is a once in a lifetime bowler.”