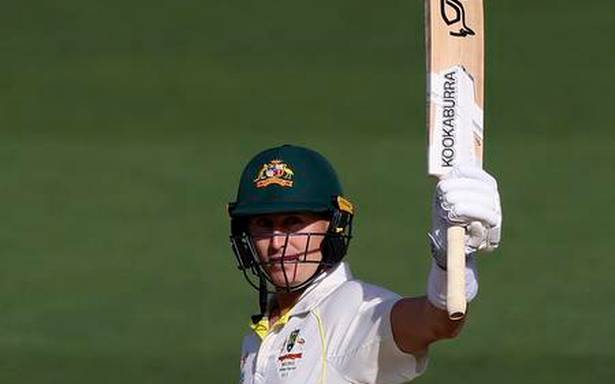 Among the bowlers, R. Ashwin is still in second place behind Australia skipper Pat Cummins.

Kohli was earlier placed sixth and is now seventh with 756 points.

Labuschagne has climbed to the top of the rankings for batters for the first time after sensational performances in the two matches of the Ashes so far. With career-best 912 rating points, he went past Root (897), who has dropped to second.

His teammate Mitchell Starc broke into the top-10 for Test bowlers after returning figures of six for 80 in the second Test. He is in ninth spot.

In the player rankings for T20Is, Pakistan captain Babar Azam reclaimed the top spot in the list for batters after just one week of losing it. K.L. Rahul is best placed Indian at fifth position. There are no Indian bowlers in top-10 T20 list.