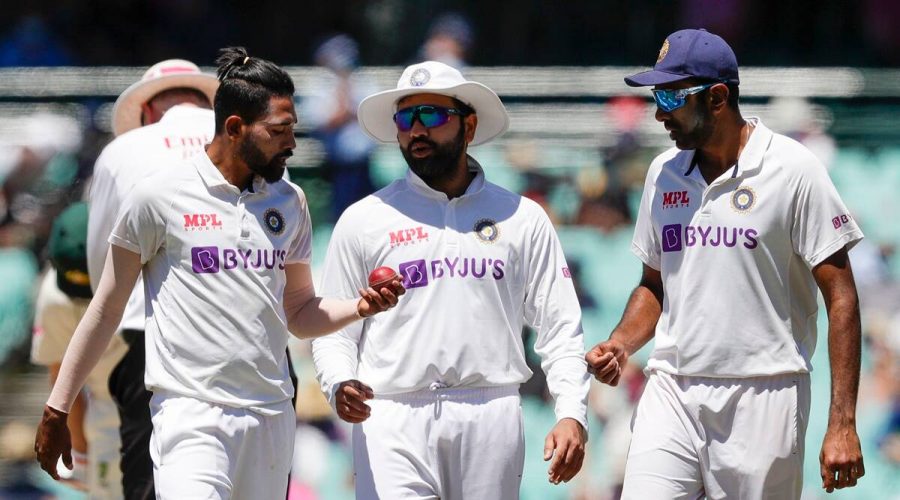 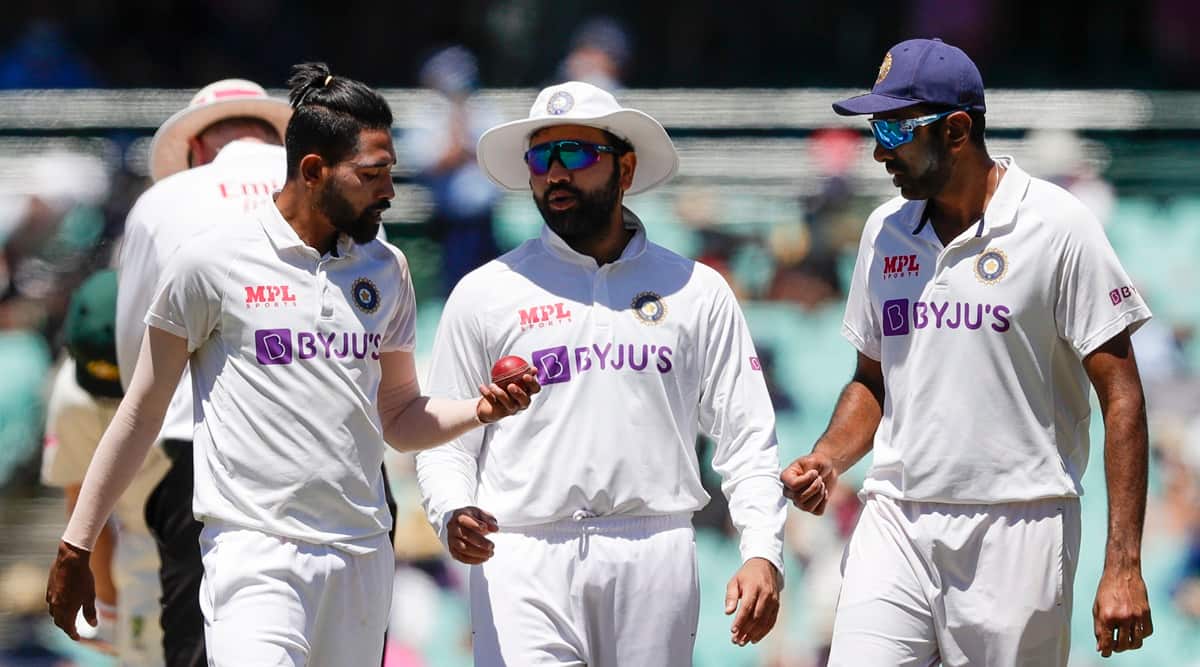 The ICC on Sunday condemned the incidents of Indian players being subjected to racial abuse by spectators during the third Test against Australia in Sydney and sought an action taken report from the host country’s cricket board.

Play was halted for a few minutes on the fourth day of the third Test after pacer Mohammed Siraj complained of abuse from a section of the crowd, leading to expulsion of some spectators and an unreserved apology from the host board.

“The International Cricket Council (ICC) has strongly condemned reported incidents of racism during the ongoing third Test match between Australia and India at the Sydney Cricket Ground and have offered Cricket Australia all necessary support in investigating the incidents,” the apex body said in a statement.

“There is no place for discrimination in our sport and we are incredibly disappointed that a small minority of fans may think that this abhorrent behaviour is acceptable.

“We have a comprehensive Anti-Discrimination Policy in place that Members have to abide by and ensure is adhered to by fans and we welcome the action taken by ground authorities and Cricket Australia today.

“We will provide Cricket Australia and the relevant authorities with our full support in any ensuing investigation as we will not tolerate any racism in our sport.”

Sunday’s developments in Sydney came a day after Siraj and Jasprit Bumrah were racially abused by a drunk spectator at the same venue.

Under the ICC Anti-Discrimination policy, Cricket Australia will now “be required to investigate the issue and provide a report to the ICC on the incident and any action taken to ensure the issue has been dealt with appropriately.”

According to BCCI sources, Siraj was allegedly referred to as a “monkey” and “brown dog” by a drunk spectator in one of stands at the Sydney Cricket Ground, reviving the infamous Monkeygate episode of the Indian team’s tour of Australia in 2007-08.