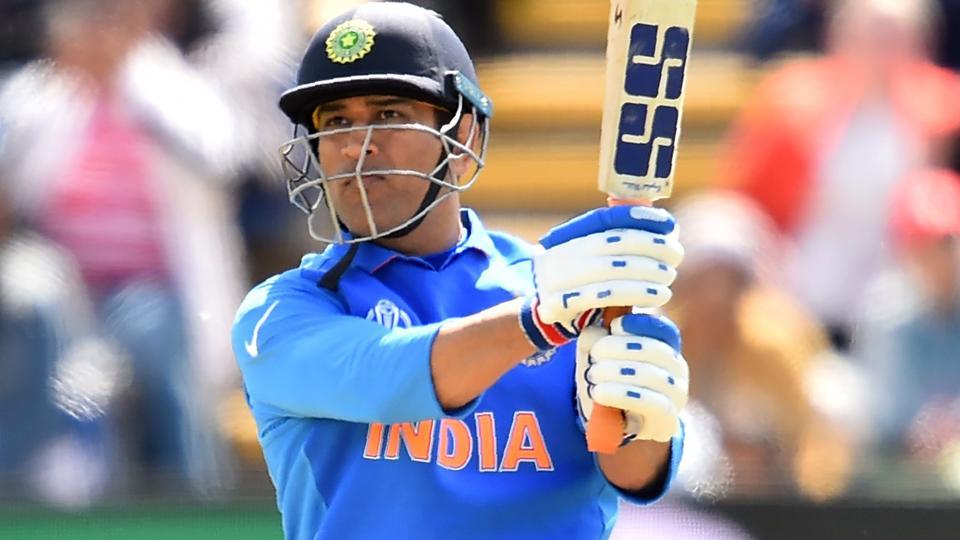 MS Dhoni scored a brilliant century to guide India to a big total of 359/7 in their ICC World Cup 2019 warm-up encounter against Bangladesh in Cardiff on Tuesday. Dhoni ended up scoring a dominant 113 off just 78 balls with the help of eight boundaries and seven sixes to announce his arrival ahead of the tournament.

India were off to a disappointing start as both openers – Shikhar Dhawan and Rohit Sharma – failed once again to score big and although they were looking good thanks to a quickfire 46-ball 47 from skipper Virat Kohli, the 164-run partnership between KL Rahul (108) and Dhoni ensured that another embarrassing collapse was avoided.

Dhoni dominated the bowlers and he looked quite comfortable against the Bangladesh attack.In fact, it almost looked like the Dhoni of old as he used the depth of the crease to perfection against the Bangaldesh spinners.

Dhoni used his feet brilliantly to counter the threat of the Bangladesh spinners and he brought up his 100 with a six in the 49th over of the innings as skipper Kohli cheered on from the dressing room . He tried to keep hitting the big shots even after his century but was ultimately castled by Shakib Al Hasan in the final over of the innings.