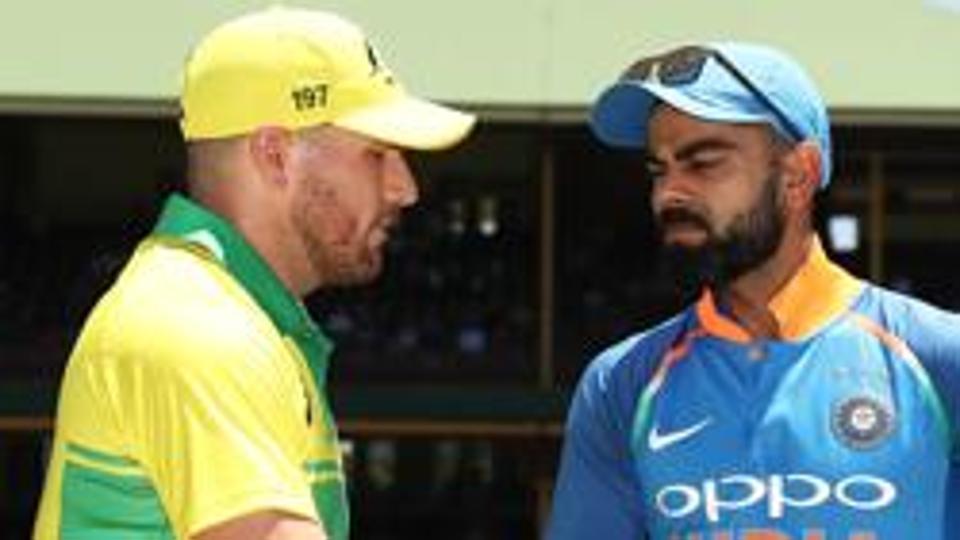 Kohli is widely regarded as the greatest ODI player of all time, with 41 centuries at an average of 59.57. The Indian skipper is currently ranked at number one position in the ICC ODI batsmen rankings.

READ: Who will win World Cup? Here’s what the 10 captains said

Moving over to England’s wicket-keeper batsman Buttler, Waugh said he would have the player at number two in his top three.

Buttler has been in exceptional form of late, smashing a 50-ball century in the recently concluded ODI series against Pakistan. He even scored a knock of 150 runs off just 77 balls against West Indies earlier this year.

At last, Waugh picked his fellow Australian Warner to round off his top three.

“Aaron Finch at his best is right up there, so is David Warner. I’ll go with David Warner,” Waugh said.

Warner showed impeccable form in the recently concluded Indian Premier League (IPL). He played for Sunrisers Hyderabad and was able to win the Orange Cap (the award given to the highest run scorer in the tournament) with 692 runs from 12 matches.

The much-awaited World Cup is scheduled to take place in the United Kingdom from May 30 to July 14. England will play against South Africa in the curtain-raiser at The Oval in London.