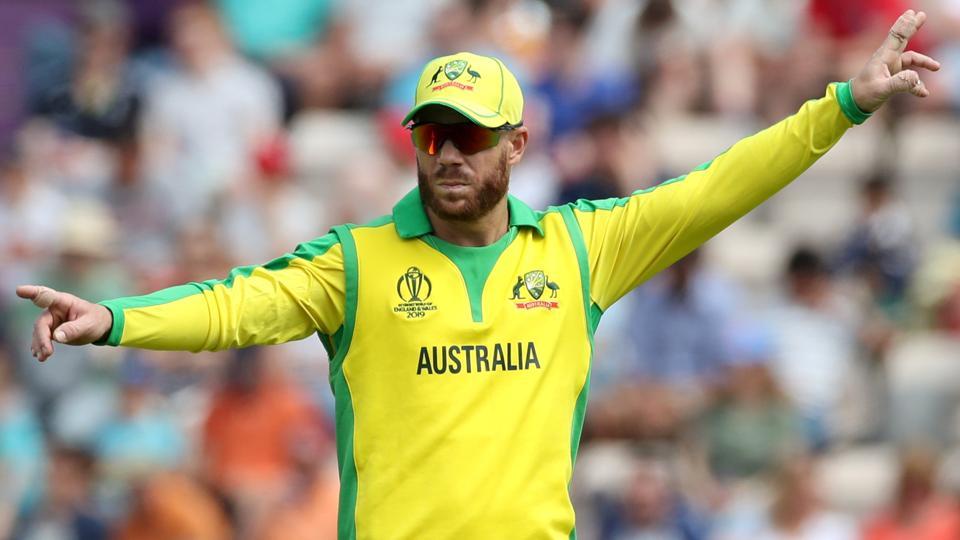 David Warner is set to play his first official game for Australia in more than a year after passing a fitness test on a muscle strain that clouded his participation in Saturday’s ICC World Cup 2019 group game against Afghanistan.

Skipper Aaron Finch confirmed on Friday that Warner has been cleared to play, meaning the opening pair from Australia’s World Cup winning campaign in 2015 will likely be reunited for the opening game of the title defense in Bristol.

Finch, who took over the captaincy of the one-day international squad after Warner and ex-skipper Steve Smith were banned in March last year following a ball-tampering scandal, said the starting lineup hadn’t been finalized for the Afghanistan game.

Warner and Smith have been involved in Australia’s unofficial practice matches against New Zealand, West Indies, England and Sri Lanka since rejoining the squad to prepare for the World Cup.

Usman Khawaja, who partnered Finch at the top of the order in Warner’s absence, is likely to bat at No. 3 and Smith at No. 4.

The bowling attack is still under consideration, with most speculation revolving around which seamer will support likely starting pacemen Mitchell Starc and Pat Cummins.