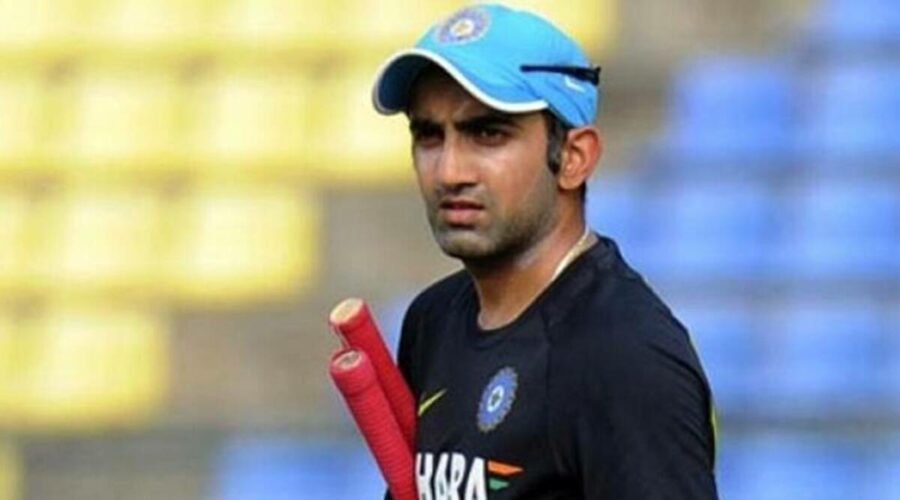 Gautam Gambhir said the spin attack of Moeen Ali, Dom Bess and Jack Leach is not potent enough for England to threaten India at home. 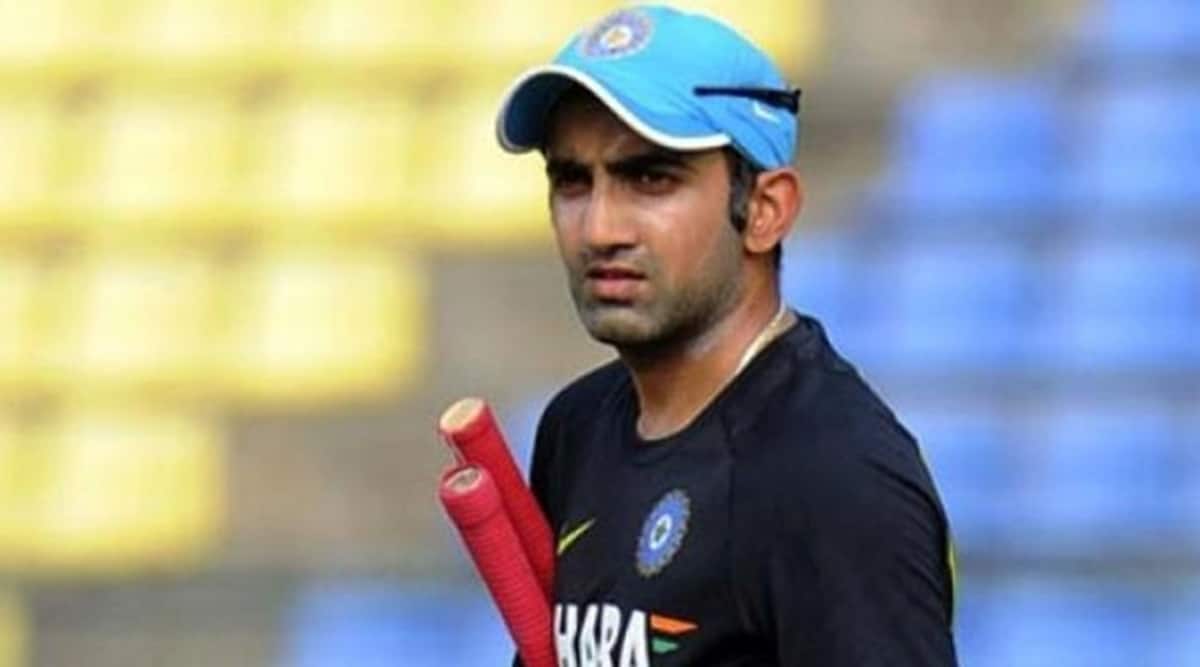 Former India opener Gautam Gambhir does not see the visiting England team winning any Test in the upcoming four-match series with the kind of spin attack it has.

England have named the likes of Moeen Ali, Dom Bess and Jack Leach as spinners in their squad. While Ali is an experienced campaigner with 181 wickets from 60 Tests, Bess and Leach have played 12 Tests each, taking 31 and 44 wickets respectively.

“I don’t see England winning any of the Test matches with the kind of spin attack they’ve got,” 39-year-old Gambhir was quoted as saying in Star Sports show ‘Game Plan’.

“It has to be 3-0 India or probably 3-1. I’m only going to give a Pink Ball Test match, probably 50-50 to England just from the conditions point of view.”

Gambhir said England skipper Joe Root, who had done well in Sri Lanka in the two-match Test series which his side won 2-0, will find a completely different challenge in India.

“This is going to be a completely different challenge for someone like Joe Root,” Gambhir said.

Gambhir said he had never questioned Virat Kohli’s captaincy in Tests and ODIs but has problems with his leadership in T20 Internationals.

“Time and times again! Yes, Virat Kohli is the leader, but I’m sure he gotta be as happy as the rest of the squad as well, but at the same time, yes, he has done really well in Test cricket,” said Gambhir, who has played 58 Tests and 147 ODIs.

Kohli had missed three Tests in Australia in the recent series which India won 2-1 as he was on paternity leave. He is back as India captain in the four-match Test series against England.