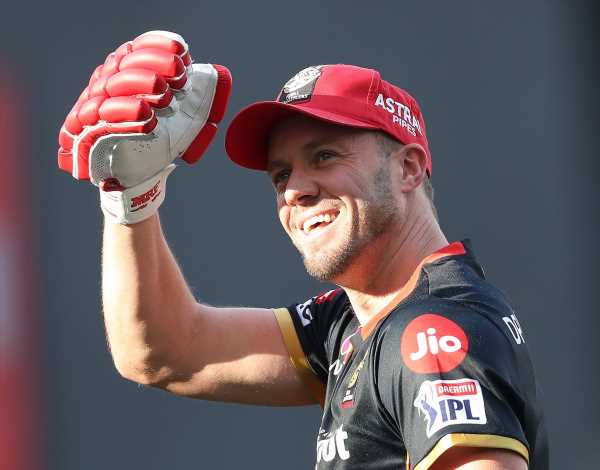 A B de Villiers has ruled out a return to top-level competitive cricket, revealing he underwent eye surgery due to a retinal detachment earlier this year.

After a three-season stint with the Delhi Capitals (then the Delhi Daredevils) from 2008 to 2010, de Villiers was part of Royal Challengers Bangakore for 11 seasons. The association ended when the legendary cricketer announced his retirement from all forms of cricket ahead of the 2022 mega-auction.

De Villiers confirmed he will return to the Chinnaswamy stadium, RCB’s home ground, next season.

‘I will return to Chinnaswamy next year, not for playing, but to apologise to all the fans for not winning the trophy and thank them for the support over a decade,’ de Villiers said on Twitter space.

‘I am not playing cricket again due to right side eye surgery,’ AB added.

AB said he is planning to start a YouTube channel and that his RCB mate Virat Kohli would be one of the first guests on his show.

He also revealed that he had received an offer to play the Legends League, but declined.

‘I am too old now. Legends League seems to be a lot of fun. I was invited, but I had an eye operation. I know you might think that I can play with one eye, but I would rather not do that,’ de Villiers said.

‘I am definitely not planning to coach a team. I absolutely love to share everything that I have learnt, that will definitely come. But I am not going to be joining a team, coaching and travelling the world again. I am very happy to spend a bit of time at home after travelling for 18 years.’