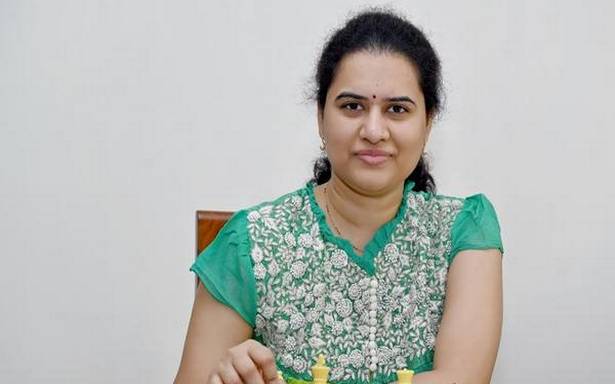 Not worth the risk, says the World rapid champion

World rapid chess champion Koneru Humpy has decided to skip the FIDE Women’s Grand Prix Series’ fourth and final legs to be held in Gibraltar from January 17 to 29 next year.

“In view of the prevailing pandemic, I thought it not worth taking the risk to travel.

“Hence I will not be playing in what is actually a very important event,” World No. 3 Humpy told The Hindu on Friday from her home in Vijayawada.

“The equation is pretty simple. Having played two legs — winning one and finishing joint-winner in the other — to win the Grand Prix series I needed to finish in the top three of the Gibraltar leg.

“And, to make it to the Candidates, for which this series is a qualifying event, I have to finish in the top two in the final standings,” explains the Humpy (Elo 2586).

“Right now, Russian Aleksandra Goryachkina is ahead of me, having played three.

“I am aware that this is a very significant event, but these kinds of things (pandemic) are not in our control,” Humpy said.

“Honestly, except staying in touch with the game at home on the computer, there is not much serious training as not many events are scheduled right now,” she said.

Humpy is continuing to work on her opening and middle-games as she believes no one can be a complete player at any given point of time.

“I am not thinking too far ahead right now, like winning a World championship, given that the pandemic has thrown the entire schedule of sporting events and normal life out of gear,” Humpy said.

The one big change in Humpy’s preparations now is that she is on her own with her father-cum-coach Koneru Ashok being more of an ‘advisor’.