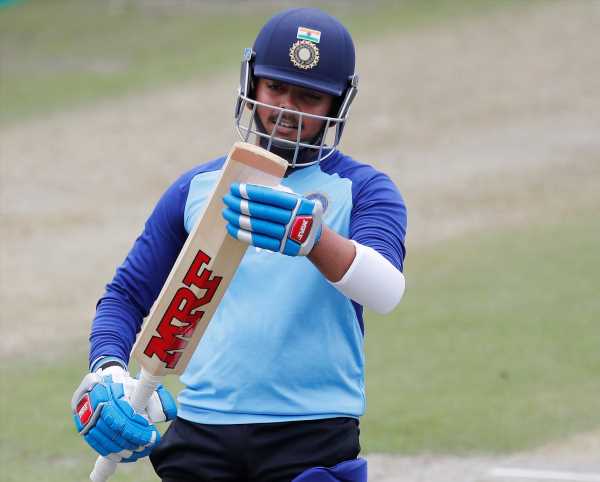 Prithvi Shaw, Sarfaraz Khan and Ravi Bishnoi were once again ignored by the selectors, despite their top notch performances on the domestic circuit.

Shaw did not find a place in any of the three-white-ball squads announced on Monday — the T20I and ODI teams against New Zealand and the ODI setup against Bangladesh.

After the teams announcement for the series, BCCI Chief Selector Chetan Sharma explained that the selectors are ensuring that players currently in the fray get equal chances and assured reporters that the Mumbai batter will soon earn a call up.

Bishnoi, who is among the standby players for the T20 World Cup, was surprisingly not included in any of the teams.

Reacting to the news, Shaw, Bishnoi, Nitish Rana and Umesh Yadav, who too did not find a place in the white-ball squads, shared emotional-yet-cryptic stories on Instagram.

‘Hope you are watching everything Sai Baba,’ Shaw captioned his story.

‘Comeback is always stronger than setback,’ was Bishnoi’s response to the selectors’ decision.

Nitish Rana, who had made his India debut in Sri Lanka last year and has been in pretty good form in the ongoing Syed Mushtaq Ali Trophy, posted: ‘H= Hold, O= On, P= Pain, E= Ends.’

Umesh Yadav, who made a comeback in the T20I set-up after more than three years during the home series against Australia as the replacement for COVID-19 positive Mohammed Shami, was once again selected only for the Test series in Bangladesh.

‘Maybe you can fool me, but God is watching you, mind that,’ Umesh’s Instagram story read.