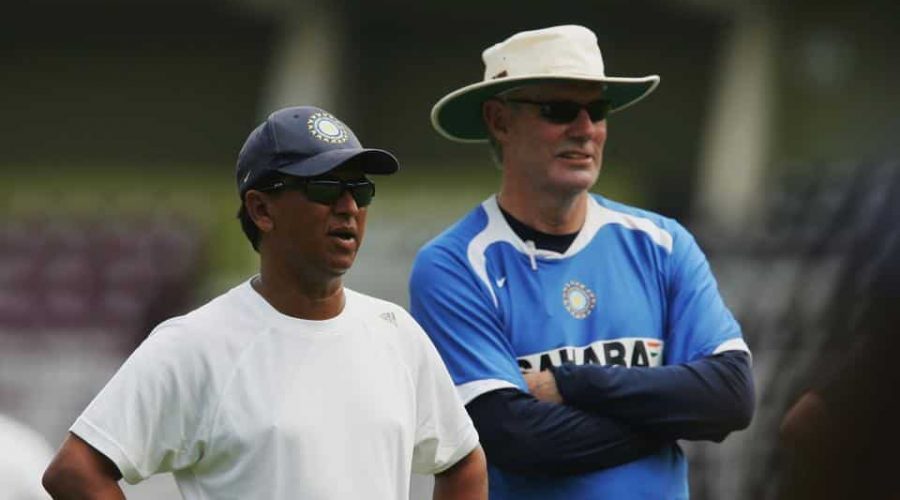 Former Australia batsman Greg Chappell, who also served as the head coach of India from 2005-07, said current Indian skipper Virat Kohli is ‘one of the most influential players in world cricket’ who is not afraid to express his opinions.

“I think he’s certainly one of the best players and one of the most influential players in world cricket at the moment,” Chappel told ‘Sydney Morning Herald’ according to PTI.

The 72-year-old Australian great said it augers well for Test cricket that an influential player like Kohli enjoys playing the longest format of the game.

“He loves Test cricket and while he’s playing India will treat Test cricket with respect because he has a big say in Indian cricket. That’s a good thing,” Chappell said.

Chappell also highlighted that as long as a captain like Virat Kohli is leading in Tests, they will continue to be a force in the longest format of the game.

Kohli, who led India to their first-ever Test series in Australia in 2018-19, however, will only be available for the first of the four-Test series. Kohli will fly back home after the end of the day-night Test match in Adelaide to be with his wife Anushka Sharma, who is set to give birth to their first child.

11/16/2020 Sport Comments Off on ‘He has a big say in Indian cricket’: Greg Chappell’s high-praise for India star
India