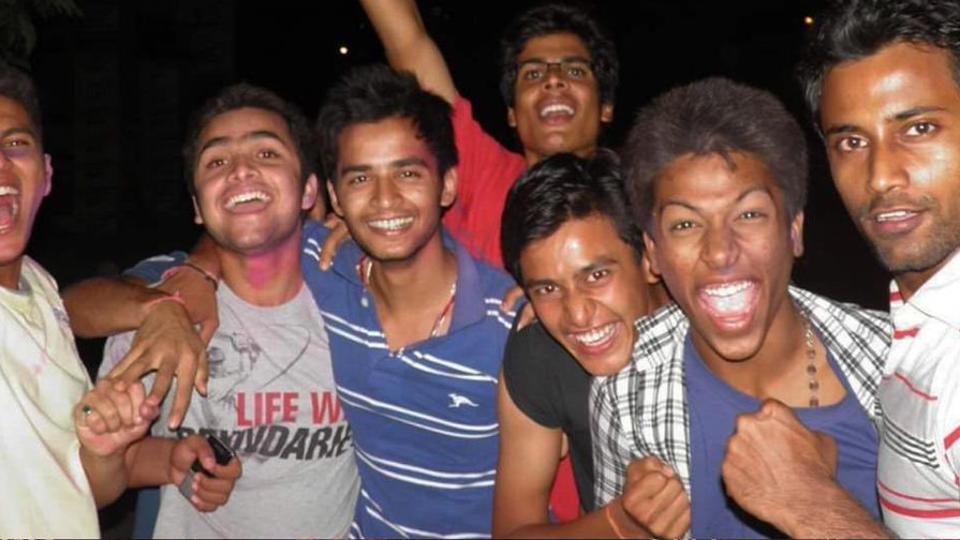 Hardik Pandya is just days away from playing his first ICC World Cup match for India and on Friday, he shared an old picture of himself celebrating India’s title win in 2011 along with a recent photograph where he was seen posing with teammates MS Dhoni, Shikhar Dhawan and Jasprit Bumrah.

“From cheering and celebrating India’s World Cup triumph in 2011 to representing #TeamIndia in World Cup 2019, it has been a dream come true ??? #cwc19,” he wrote in the caption.

The cricketers also posed for their official headshots on Friday and the official handle of the Board of Control for Cricket in India (BCCI) posted some of the pictures on Twitter. The pictures featured Virat Kohli and MS Dhoni.

Earlier, when asked about the favourites in the tournament during the in the captain’s conclave, Virat Kohli said that the home crowd will play a major part and as a result, England will be most strong side in the competition.

READ: Who will win World Cup? Here’s what the 10 captains said

“The way I look at it, there’s always going to be a huge fan-base for us anywhere we play in the world. But I have to agree with Aaron, I think England is probably – in their conditions – the most strong side in this tournament, but I also agree with Morgs, that all ten teams are so well balanced and so strong, and the fact that this is a tournament where we have to play everyone once, makes it all the more challenging. I think that’s going to be the best thing about this tournament, I see this as probably one of the most competitive World Cups that people are going to see,” he said.