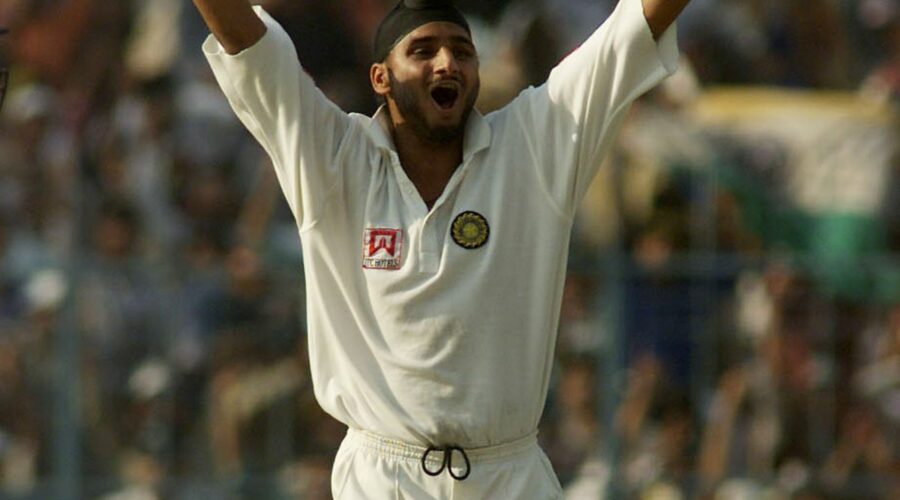 Harbhajan Singh is the first Indian to take a Test hat-trick. He achieved this feat while playing against Australia at Kolkata in March 2001 by dismissing Ricky Ponting, Adam Gilchrist and Shane Warne.
Rajneesh Gupta presents all the numbers of the ‘Turbanator’ who retired from all form of cricket last week.

0 Number of Indian bowlers to take a Test-match hat-trick before Harbhajan.

He achieved the distinction of becoming the first Indian bowler to take a hat-trick while playing against Australia at Kolkata in 2001 by dismissing Ricky Ponting, Adam Gilchrist and Shane Warne.

0 Number of players in Test cricket other than Harbhajan Singh to score two hundreds in the same series while batting at number 8 or lower.

Harbhajan made 115 in the second innings of Ahmedabad Test against New Zealand in 2010-11, which was also his maiden first-class hundred.

In the next Test at Hyderabad, he scored an unbeaten 111 off just 116 balls.

Both his hundreds came at number 8. 5 Number of Indian players with all-round double of 1,000 runs and 100 wickets in both Tests and One-Day Internationals.

Harbhajan is a member of this exclusive club with Kapil Dev, Ravi Shastri, Irfan Pathan and Ravindra Jadeja being the others to have this distinction.

17 years and 265 days — Harbhajan’s age on his Test debut, hich made him the youngest off-spinner ever to play for India.

32 Wickets taken by Harbhajan Singh against Australia in the 2001 home series — the most by an Indian bowler ever in a three-match Test series.

42 Number of sixes hit by Harbhajan Singh in his Test career — the most by an Indian while batting at number eight or lower.

46 Number of Tests taken by Harbhajan Singh to take 200 Test wickets — then a record for an Indian bowler (Ravichandran Ashwin and Ravindra Jadeja have since broken this Indian record).

He is the only Indian to accomplish this feat. 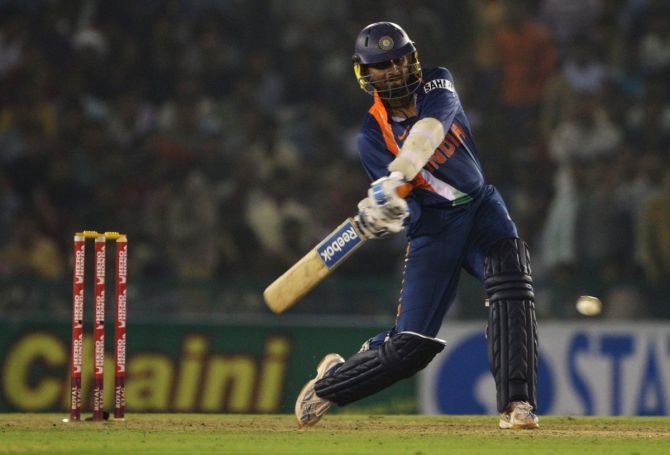 102 Wickets taken by Harbhajan Singh in all international cricket in 2002 — the most by an Indian bowler in a calendar year across formats.

150 Wickets taken by Harbhajan in IPL — the fifth most by any bowler.

Only Anil Kumble has taken more wickets for India: 953