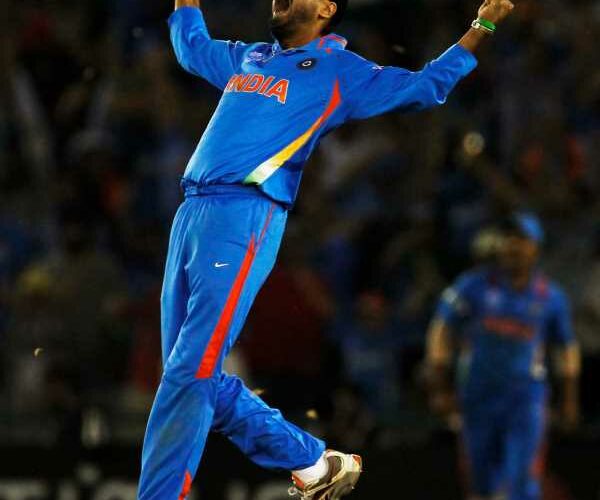 “l good things come to an end and today as I bid adieu to the game that has given me everything in life, I would like to thank everyone who made this 23-year-long journey beautiful and memorable.
My heartfelt thank you Grateful,” Harbhajan tweeted.

Harbhajan is the fourth highest wicket-taker for India in Tests with 417 wickets from 107 matches at an average of 32. He was part of two World Cup winning teams — 2007 T20 World Cup and the 2011 ODI World Cup.