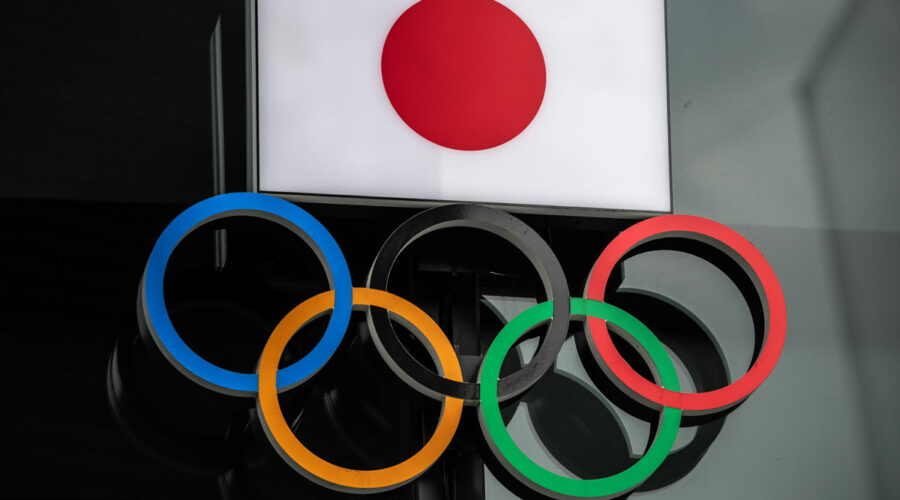 Guinea’s five athletes will participate in the Tokyo Olympics after all, a statement from the West African nation’s sport ministry said on Thursday, reversing the previous day’s decision to suspend its participation in the Games citing the pandemic.

On Wednesday, Sports Minister Sanoussy Bantama Sow said in a letter to the country’s National Olympic Committee that the government had cancelled Guinea’s participation to “preserve the health of its athletes” due to a surge in COVID-19 variants.

Daily coronavirus infections in Tokyo rose to 1,979 cases on Thursday, the city said, the highest level since January.

The July 21 letter seen by Reuters gave no further reasons for the decision to pull out of the Games.

However, the move sparked an immediate reaction from the International Olympic Committee (IOC), which sent a letter to Guinea’s Olympic authorities on Thursday saying it was “extremely surprised by the last-minute decision.

“We are convinced that this is a misunderstanding because you know all necessary measures have been taken by the IOC and Tokyo 2020 to guarantee the health of athletes and participants,” said the IOC letter seen by Reuters.

It urged Guinea’s authorities to immediately reconsider the decision.

Sow said in the sports ministry statement on Thursday that the government had now agreed the athletes could participate in the Games having received guarantees from health authorities.

It gave no further details.