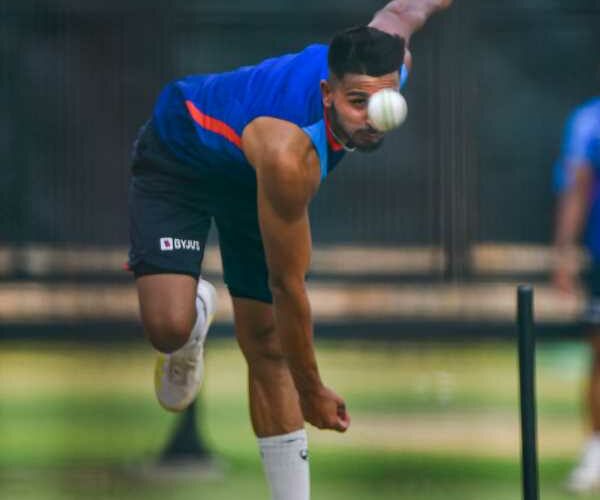 ‘Umran Malik is bowling at 150 km per hour. I mean when you have the best car in the world, and you leave it in the garage, then what’s the point of having that car? Umran Malik should have been picked in the Indian squad for the World Cup,’ Lee told the Khaleej Times newspaper.

The Australian great, who used to bowl near 150 kmph in his playing days, pointed the difference between a bowler bowling at 150 kmph and 140 kmph.

‘Yes, he is young, yes, he is raw, but he bowls at 150 kmph, so get him in the team, get him to Australia where the ball flies through. It’s different when you have a guy bowling at 140 kmph and a guy who is bowling at 150 kmph.’

‘The fact is that Jasprit Bumrah suffered the back injury, it’s huge blow to India’s chances (at the World Cup). I am not saying they can’t do it. They are a wonderful side, but a strong Indian side is the side that has Jasprit Bumrah,’ Binga added. 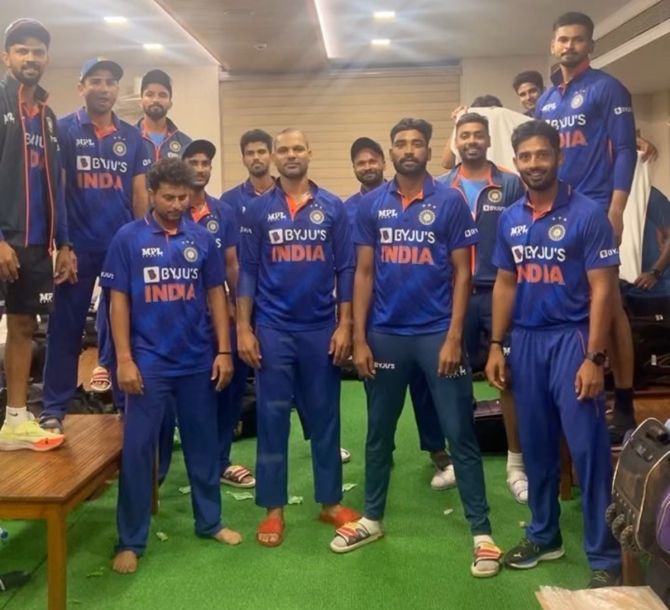 The Indian team were in high spirits in the dressing room at the Arun Jaitley stadium in New Delhi after they won the ODI series against South Africa.

Coach V V S Laxman hailed the camaraderie in the team, noting, ‘@SDhawan25 leading the team not just on the field, but off the field as well. Brilliant camaraderie among the boys, great to watch.’ 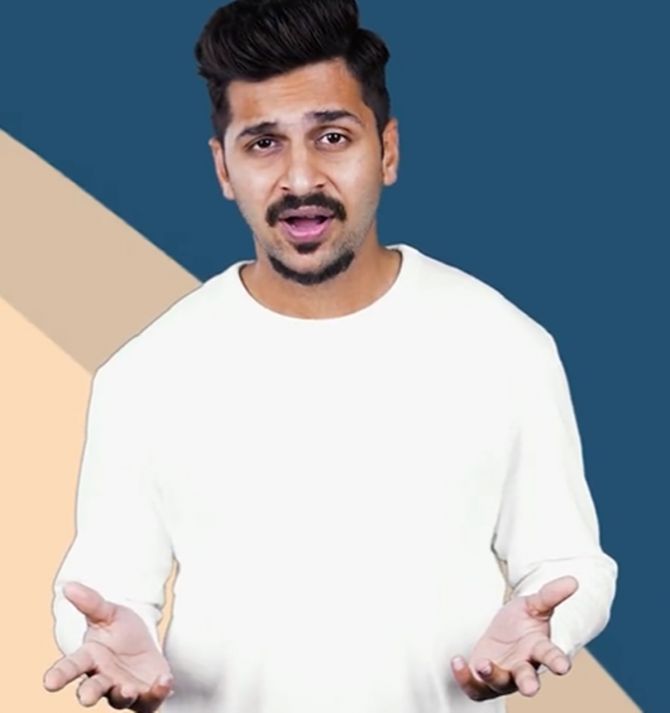 Shardul Thakur was impressive in the ODI series against South Africa with both bat and ball.

On Wednesday, when Shardul was meant to fly out to Australia with Mohammed Shami and Mohammed Siraj, he was aghast to discover that his cricketing kit had not arrived on an earlier flight from Delhi. 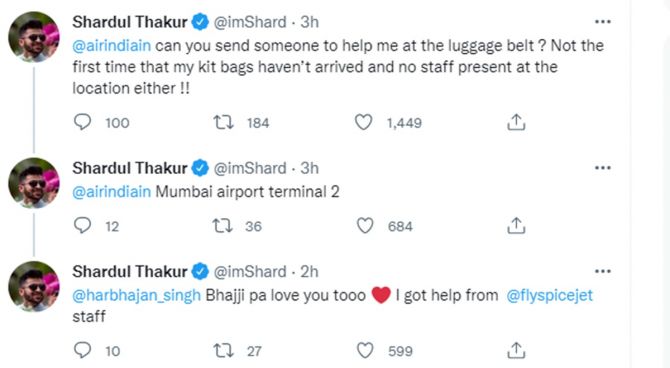 ‘Can you send someone to help me at the luggage belt? Not the first time that my kit bags havent arrived and no staff present at the location either!!’ Shardul tweeted.

He received an unlikely response from his former CSK team-mate Harbhajan Singh: ‘My dear we will make sure you get your bag and our staff will be there to assist you.. sorry for the inconvenience.. (Ex Airindian Bhajji) we love you.’

Happily, the issue was sorted and Shardul left with his cricketing kit for Perth to train with the Indian team for the T20 World Cup.