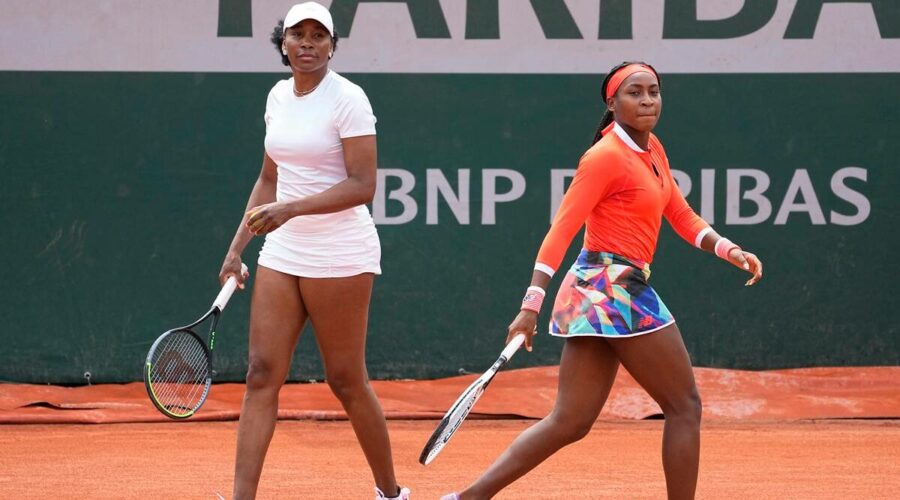 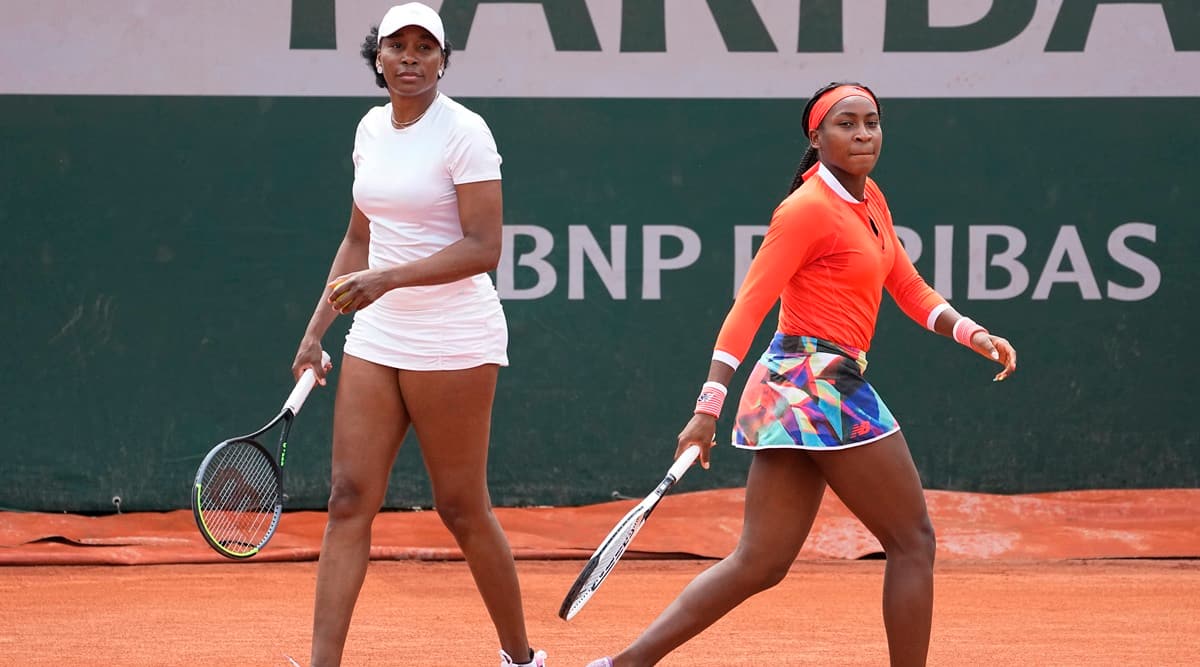 Zverev keeps it short, advances to 3rd round at French Open

Down 4-1 in the third set, Alexander Zverev decided it was time to shorten his match at the French Open.

He was determined to avoid another lengthy fight following a five-set battle in the previous round, so he applied pressure on qualifier Roman Safiullin. The sixth-seeded German won the next game at love, broke back by pushing his rival into unforced errors and was nearly flawless in the tiebreaker.

“I’m happy to be through in three sets. I’m happy not to have played another five-setter,” Zverev said. “I think it’s going to be important for me during the course of this tournament.”

Zverev, facing a rival he has known since their days in the boys’ categories, dropped his serve three times on Court Suzanne Lenglen but managed to catch up with Safiullin. It wasn’t smooth — he hit 10 double-faults and challenged several calls — but he kept his cool when it mattered.

A 25-shot rally in the final tiebreaker epitomized Zverev’s combative attitude. First on the defensive, Zverev turned it around and won the point with a passing shot. He took the next five points to seal the match and extend his perfect record against qualifiers to four matches on the Paris clay.

Zverev has been in excellent form in the buildup to the clay-court major. He is among the top contenders in Paris following his title in Madrid, where he beat Rafael Nadal.

“I was not expecting that I’d win today,” Laaksonen said. “It’s a great result. I want to improve my game and let’s see what happens.”