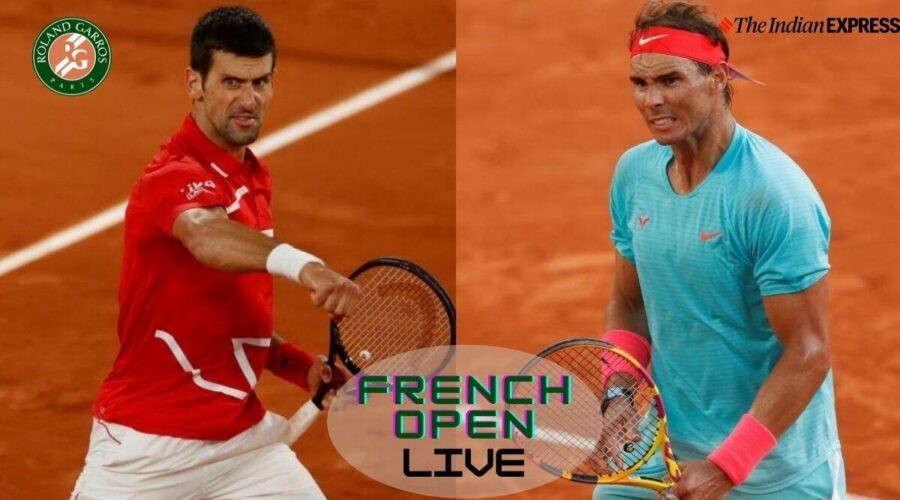 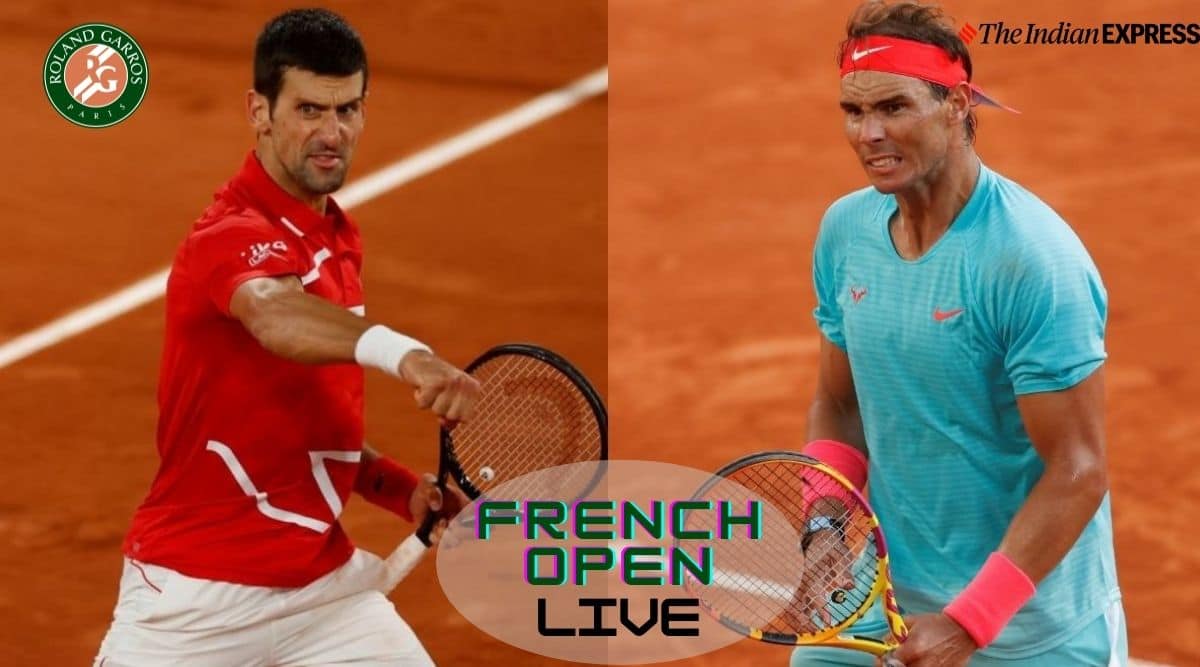 French Open 2021 Semi-Finals, Rafael Nadal vs Novak Djokovic Tennis Live Score Updates: Novak Djokovic and Rafa Nadal will add another chapter to their rivalry when they face off in a much-anticipated clash in Paris on Friday.

A semi-final battle between world number one Djokovic and 13-time Roland Garros winner Nadal was the expected outcome once they were placed on the same side of the draw after the Spaniard slipped down the rankings to third behind Russian Daniil Medvedev. It’s their 58th meeting, and a rematch of last year’s Roland Garros final. Djokovic leads 29-28 overall, but Nadal leads 10-6 in Grand Slam matchups and 7-1 at Roland Garros, including a straight-set victory in last year’s final.

The 13-time Roland Garros winner Nadal is almost unbeatable on the red clay of Paris but he is not invincible. Not against Djokovic.

Hello and welcome to the live commentary of the French Open semi-final between Novak Djokovic and Rafael Nadal! The veterans will lock horns in a repeat of last year’s final for the 58th time — a record in Open Era history. Stay tuned for more updates!