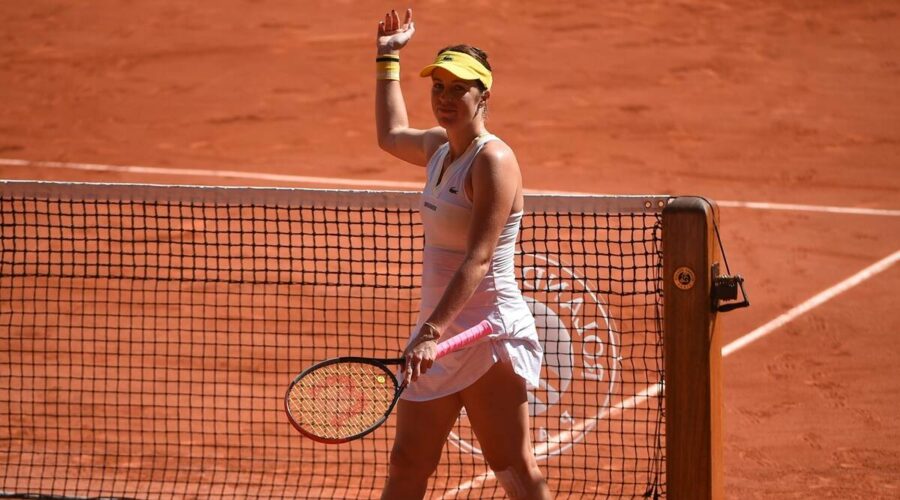 Anastasia Pavlyuchenkova's 7-5, 6-3 win made her the woman with the most attempts ever needed to reach the final of one of the four Grand Slams. 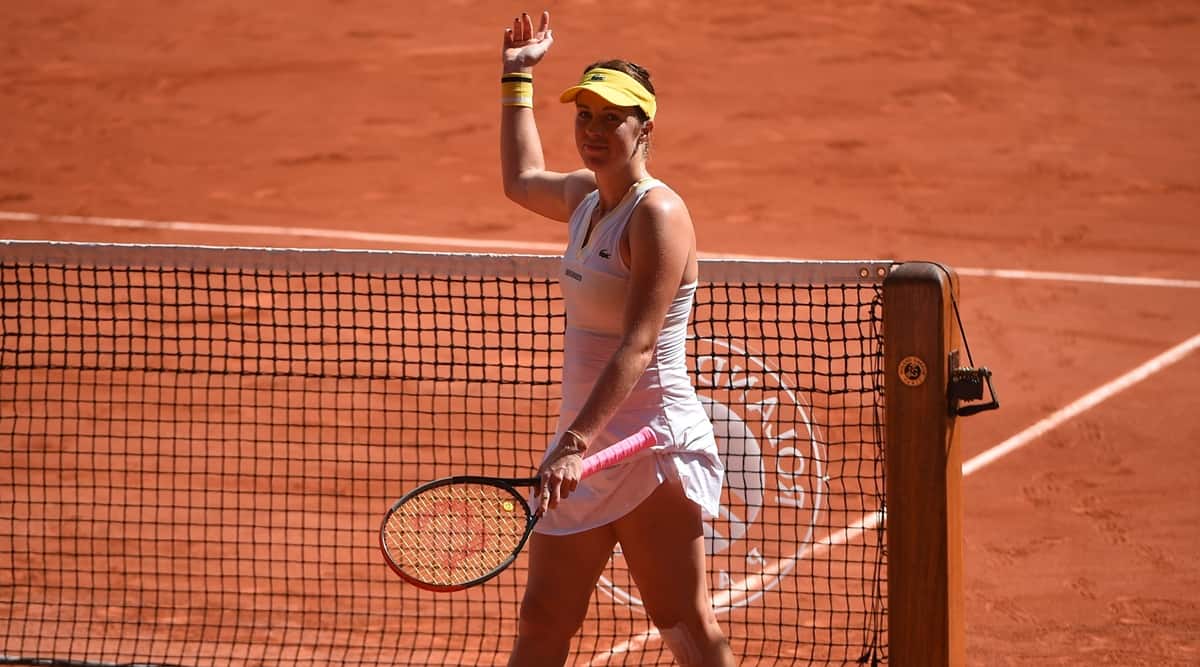 The 29-year-old’s 7-5, 6-3 win made her the woman with the most attempts ever needed to reach the final of one of the four majors.

It was reward for her patience throughout a career that has earned her 12 titles but none on the biggest of stages, and also for her calmness against a player who blew hot and cold.

Pavlyuchenkova, the oldest of the four first-time semi-finalists here, will play 17th seed Maria Sakkari of Greece or the unseeded Czech Barbora Krejcikova in Saturday’s final.

“I am so tired and so happy, it is very emotional,” Pavlyuchenkova said on a sunlit Court Philippe Chatrier.

“It was difficult, I tried to fight very hard and to work on the tactical side. It is important to stay focused and in the right zone for the final on Saturday.”

While 31st seed Pavlyuchenkova had reached the quarter-finals at six Grand Slams, Zidansek had only managed three match wins at Grand Slams before arriving in Paris.

Yet the 23-year-old has flourished here after putting out former U.S. Open champion Bianca Andreescu in round one.

Her destructive forehand worked well intitially and she broke Pavlyuchenkova’s opening service game before holding to love. But she missed a smash at 2-1 as Pavlyuchenkova got back on level terms and the Russian then broke for a 5-3 lead.

Zidansek produced an incredible improvised lob volley and some crunching forehand winners to break back and was 15-40 when Pavlyuchenkova served at 5-5 but could not convert the chance.

Pavlyuchenkova absorbed Zidansek’s best shots and was gifted the first set with a double-fault.

The Russian forged 4-1 ahead in the second set and snuffed out an attempted Zidansek comeback, clinching victory when her opponent blazed a backhand wide, her 33rd unforced error.